Crocs Effort Shows How to Rehabilitate a Brand 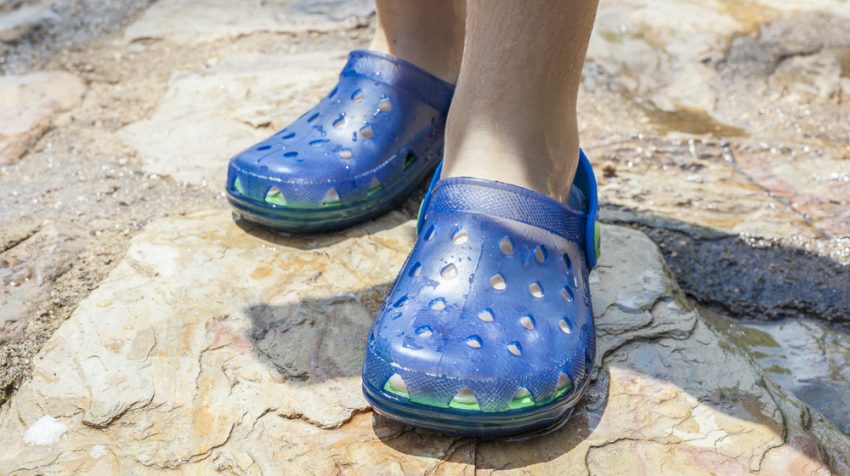 Crocs (NASDAQ:CROX) is fighting to save its brand. But it’s going to have to get past a lot of negative opinions first.

The company’s stock has been steadily declining for the past five years. And it hasn’t turned an annual profit since 2013. So now, the company is turning to some popular celebrities like John Cena in an effort to reposition its brand.

Crocs is also turning to social media to try and change its image with consumers.

Hear how #YOONA‘s path to self-discovery led to her being a role model for a new generation of girls. #ComeAsYouAre. https://t.co/u8eYripvIK pic.twitter.com/84i9istPgR

5 editors styled this cute pair of @Crocs for Mother’s Day, and the results are so chic: https://t.co/I8C3Ej8iF1 #ad pic.twitter.com/RlGpKP2t1z

But the repositioning effort isn’t likely to be easy. There are a lot of Crocs haters out there. In fact, there’s even a dedicated #crocshaters hashtag on Twitter. And changing minds that drastically can sometimes be an uphill battle.

Sometimes a Brand Repositioning is Needed

Where the Crocs brand ends up still remains to be seen. But it’s important for small businesses to note the effort here. When your business is struggling, sometimes it’s necessary to make some big changes to try and reposition your brand. You just have to monitor the pulse of consumer opinions when it comes to your product or service. And if you can make the necessary changes to appeal to those consumers, you may just be able to turn things around in a positive way.