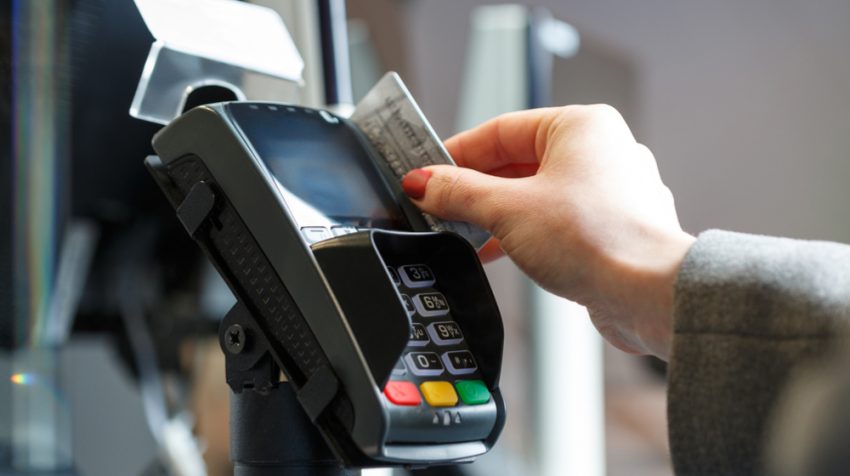 Republican leaders in the House of Representatives have abandoned a plan to repeal debit card swipe fee reform passed during the Obama administration. Retailers say the swipe fee reform has saved them and their customers more than $40 billion, and brought badly needed competition to the payments market.

The debit card swipe fee reform came into effect in October 2011 after Sen. Dick Durbin (D-Ill.) sponsored an amendment of the Dodd-Frank Wall Street Financial Reform and Consumer Protection Act of 2010. The debit reform imposed caps on the swipe fees set by the major card networks for debit card transactions, and also required retailers be given at least two choices of networks for debit transaction routing.

“This is a major victory for the consumers who have saved billions of dollars under swipe fee reform and for the communities where retailers have used swipe savings to improve customer service, create jobs and boost the local economy,” said Mallory Duncan, National Restaurant Association’s Senior Vice President and General Counsel, in a press release expressing joy with the move to preserve the reform.

“Repeal of reform would have allowed banks to return to the uncompetitive market that allowed them to set these fees as high as they liked. The progress that was made toward competition would have been lost, and consumers would have seen nothing but higher prices,” Duncan noted.

The decision in the House not to repeal debit card swipe fee reform seems to point to the end of the long fight with banks over debit fees. According to a report by Politico, Senate Republican leaders have shown no appetite for taking up the issue again as they craft their own bank deregulation bills.

Small retail businesses such as restaurants, boutiques and grocers can now rest a bit more easily knowing that the previous practice of price-fixing debit card swipe fees, where virtually all banks charged retailers the same to process transactions, isn’t coming back.

“This is truly a victory for Main Street merchants over Wall Street banks and should send a strong message that debit reforms are here to stay,” the National Grocers Association said in a statement.