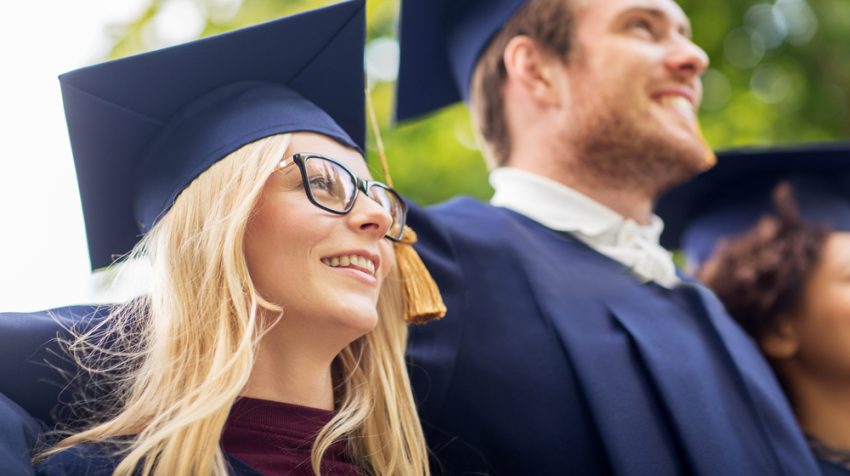 Increasingly, I have noticed that more and more entrepreneurship professors are making angel investments. That got me wondering: Do academics approach angel investing in a different way than non-academics?

To answer this question, I queried some members of the entrepreneurship division of the Academy of Management – a group of business school professors who teach and research entrepreneurship – that make angel investments about their approach. For the most part, I found that academic angels approach the process very similarly to other angels. There was one big difference: academic angels tend to focus their investments on their former students.

Academic angels are less likely than non-academics to invest in a stranger with a good idea. Here is how one academic angel put it, “I think non-academic business angels are more comfortable with investing in people they don’t know, but in ideas that attract them.”

By contrast, academic angels tend to focus on investing in ventures that emerged from their institutions. As one academic angel put it, “I think most of the faculty who I know who invest end to invest in projects where they know one of the co-founders through their academic institutions.”

The focus on former students has several root causes. The first is that this is where the angels have private information. As one academic angel explained, “we invest in businesses of former students because we have some insight into the team.”

This focus might also exist because academics do not have operating experience in the industries in which they are investing. As one academic angel put it, “I suspect that like most business endeavors, most academics in business schools have little experience with actually performing the activity they study in a rigorous way. This makes it difficult for them to judge which startups are better than others.”

Lacking knowledge of what really matters, they focus on the people. As one academic angel explained, “Academics often ask questions that do no matter for the commercial success of a venture. Overall, I see them investing just like inexperienced angels, focusing on people they like.”

The focus on former students also can be explained by the different goals of academic and non-academic angels. One academic angel explained that she and her colleagues invest “to have access to angel investors and promising startups for research.”

In addition, academic angels see investing in start-up companies as an extension of their efforts to teach. One academic angel said, “As a professor, I was always keen to develop the potential of my students, and to encourage them to pursue entrepreneurial careers where it made sense. I guess that at some point, this mentoring role in class extended beyond the classroom into their entrepreneurial careers. In many cases, my former students are still in touch and look for advice. It seems only natural that, at times, this extends to helping them financially.”