How Luck Affects Investing in Startups 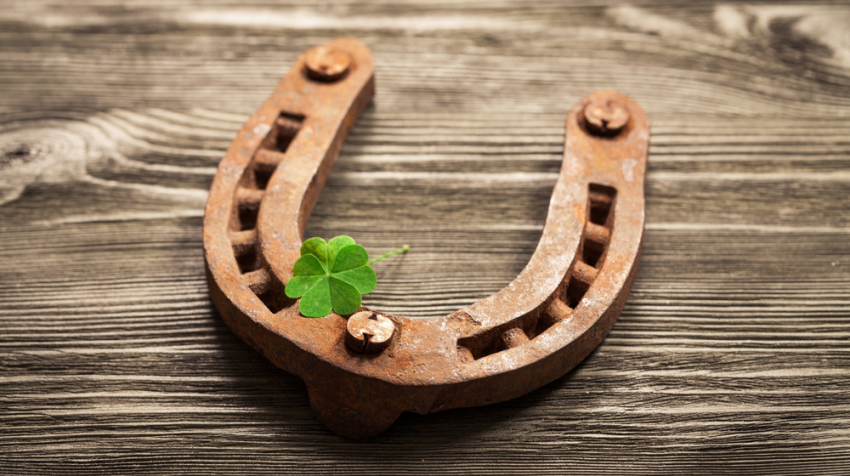 Suppose you were given $1 million to invest equally across ten start-up companies and you were told that you would receive $100 million if all ten failed and lost your entire investment. Are you sure you could lose all of your money?

This seemingly bizarre question highlights an important point about the role of luck and skill in angel investing. If you cannot guarantee that you will lose money on your angel investments, then there must be some luck involved in the activity. Moreover, if bad luck is necessary to lose all your money on the downside, then good luck might also be necessary to make money on the upside.

How Luck Affects Investing in Startups

Now suppose that there is a cost to trying to lose all your money by picking start-ups in which to invest. Maybe you are required to incur a $10 million loss to try to make the $100 million by identifying ten start-ups that would fail and wipe out your entire investment. Would you take this deal? If you would not accept this deal, then you must believe that there is some amount of bad luck that could result in one of your companies surviving and thereby causing you to lose $10 million.

Remember that luck cuts both ways. You can get lucky and happen upon a winner and you can get unlucky and fail to pick any winners at all. That point has another implication for investing in start-ups. If you’re not sure you can pick losers, then why do you think you can pick winners?

But don’t fall into the trap of thinking luck has a symmetrical effect on the upside and on the downside. Human beings love symmetry and tend to assume that good and bad luck will have similar effects on angel investments. That need not be true. As one angel investor who has funded over sixty startups pointed out to me, “a single stroke of bad luck can destroy a company, but a single strike of good luck cannot make a company successful.”

When luck plays a role, you need a large portfolio. With long shot outcomes, which is what angel investing is, you need a very large sample size to identify whether or not someone has any skill at the activity.

Moreover, the relative balance between luck and skill in an investment tells you something about the size of your investment portfolio. The more luck-dependent something is, the larger a sample size that is needed to draw inference. As the French mathematician Abraham De Moivre found, “the variation of the mean is inversely proportional to the size of the sample.”

What about the balance between the base rate and the individual case? Amos Tversky and Daniel Kahneman said that prediction depends on identifying the balance between the two. Translated to luck and skill, this means if skill is the most important, you should heavily weight the individual case. But if luck is the most important, then you should focus on the base rate.

A final point I would like to make about luck is how bad human beings are at making attributions to luck. Most people are terrible about understanding the cause of outcomes. We tend to look for patterns in random data. This means that just because someone got lucky and picked a winner the first time doesn’t mean they know anything about picking winners. Following the advice or investment choices of someone who was lucky the first time won’t get you higher returns. Emulating someone else’s approach makes sense only if their skill has contributed to their investment performance.

*This piece is my interpretation of several presentations of an experienced angel investor who would prefer to remain anonymous.