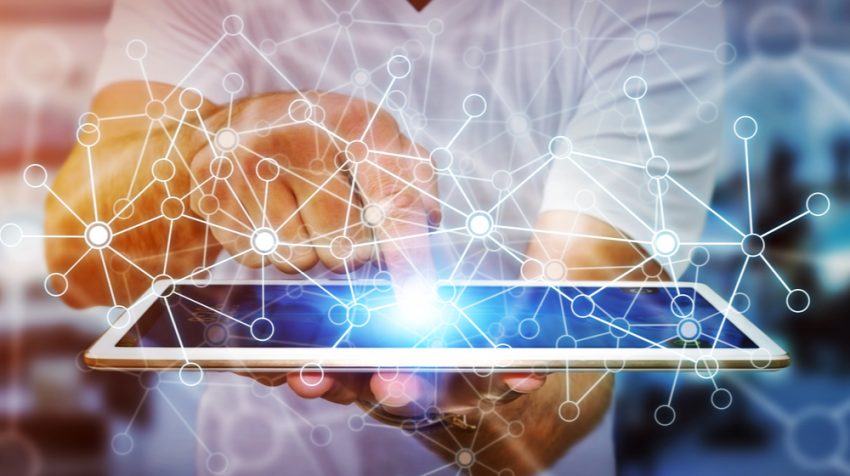 A network ideally should never lose a packet. But that’s just an ideal condition which never occurs in the real world. Packet loss is an issue that plagues almost every ISP. And from my experience, I can easily say that this issue is commonly faced by wireless connections in comparison to that of wired ones.

Yes, it is a problem. But that doesn’t mean you should keep quiet and do nothing. You should try the best that you can from your end at the very least to turn this problem into a solution. If everything fails, then I guess it’s time to give your ISP a call.

In this article, we have discussed the issue of packet loss in thorough detail along with a few basic solutions in the end that can actually come in handy for you in case you encounter this issue in the near future.

Basics First: What is Packet Loss?

Before I go on to explain packet loss in general, it would be better if I explain the word “packet” first. A packet is nothing but a single unit of data carried by the network.

Packet loss occurs when the very same packet fails to reach its proper destination. The destination can be your computer (if it’s directly connected to the network via wire) or your mobile phone (if it’s connected to a router via WiFi) or any other similar device.

So What Causes Packet Loss?

Packet loss is usually caused as a result of four issues. Take a peek:

Packet loss is commonly seen occurring on a congested network. By “congested network”, we are actually referring to the networks that are trying to carry data beyond their capabilities. When this happens, packet drops are bound to occur.

In some cases, this form of “packet drops” may go unnoticed depending on the nature of the device and the use. But in some cases it becomes pretty obvious.

If you are involved in online gaming and packet drop occurs at exactly that point of time, you are bound to experience lag at some point. Now that’s pretty annoying; there’s simply no doubt about it.

Your bandwidth’s working fine. But even in that case, you may face issues with your network if your router or switch or even your firewall fails to keep up with that of your bandwidth.

Using outdated routers or switches are one of the primary reasons behind these kinds of problems.

Driver bugs may sometimes go unnoticed as a result of their irrelevance. But once you start noticing performance issues occurring in your network or PC for any reason whatsoever, you may also start noticing these bugs on your PC through the aid of your system logs.

These bugs are pesky little pests indeed and can cause real issues in your network by bringing it down to a crawl as a result of excessive packet loss.

If it’s a wiring issue, you should typically be able to see the error on your PC itself by pinging your IP address (you should see something like “ping transmission failed”). In case it’s a hardware issue, you’ll notice several error messages on your system log itself.

Both of these issues can contribute profusely to network packet drops.

How to Fix Packet Loss

All four problems highlighted above have a few basic solutions that you should try out at first before calling up your ISP.

So that’s it then. Hope these four fixes come in handy for you. In case they don’t, the phone line to your ISP is always open and I am pretty sure they’ll be able to solve your problem in no time.