What Founders Can Learn from the On-Demand Economy 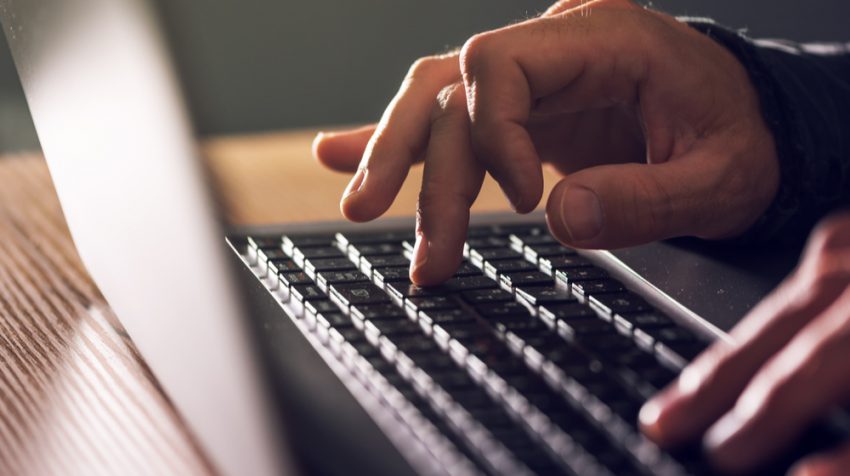 Has there been a business model that has earned as much attention, funding dollars, and as many spin-offs as the on-demand model? Certainly not in recent memory, and certainly not so quickly.

But just a handful of years after the first on-demand companies rose to become economic powerhouses, the model is experiencing problems, and the many smaller companies in that space have to reinvent the system. The problem is multifaceted and is in part due to the sheer volume of companies competing for consumer adoption. Services that span the full range of customer needs are fighting for traction, and many are falling out.

Last year the sum of venture capital funding that was given to on-demand startups collapsed by 50% compared with the year prior. In fact, the on-demand model often referred to as the “Uber of X,” is also being called the “Uber of failure.”

But out of the mayhem, valuable lessons are slowly being learned. Watchful founders are identifying the symptoms of failure. The model can work when the right service is paired with the right operational support and the right vision. But it has taken billions of dollars in funding and hundreds of failed companies to understand what that mixture should look like.

Lessons to Learn from the On-Demand Economy

While by no means a comprehensive list, these are a few things that founders in and out of the on-demand economy can learn from the last few years:

It should go without saying, but even though imitation is the highest form of flattery, it doesn’t always make for a good business. That has been proven out in the on-demand space where hundreds of companies copied the Uber model with little to know innovation or even customization to the particular service they were providing.

But by the same token, the on-demand companies that are still receiving venture capital funding and acquiring users are the ones who have built on top of the model. Scot Wingo, founder, and CEO of on-demand eco car wash service Spiffy put it this way, “Entrepreneurs who are succeeding in the on-demand space today do not operate like the original on-demand companies. They have changed their backend operations, changed their corporate cultures, and are going back to the basics of how to run a quality company and putting the customer first.”

Perhaps the single greatest takeaway is that the first responsibility of an entrepreneur is to innovate, even if only by a few degrees.

At the beginning of the on-demand era, there was an enthusiasm about the model that it was a gold strike. People rushed to open up their goldmine confident that they would also find incalculable wealth without needing to experience the drudgery of building a business in a traditional industry.

Of course framing any opportunity as a gold rush is easier to do in hindsight. In the beginning, it was hard to be a voice of reason and bet against something that had such universal appeal. But there were concrete signs at the beginning that ignored by many entrepreneurs.

No business model in the world allows you to ignore the basic tenets of good business. Every business needs a brand, a path to profitability (one that doesn’t assume the idea will go viral on its own), and core values that consumers can identify with. Most on-demand companies lazily attached their brand and values to the notion of convenience. But consumers want to be able to relate to a brand for its unique qualities – its commitment to excellence, passion for the environment, or desire to help the under served.

In other words, the fundamentals of business are essential in every industry, however great the hype.

Value is Greater than Hype

“Businesses solve problems,” says Wingo. “If your business is not solving someone’s problem or meeting someone’s need, it is not a viable business. So just because people have clothes does not mean they will use an on-demand dry cleaning service. There has to be more to the idea; a value proposition that connects with people.”

Good entrepreneurs have the ability to understand in a meaningful way what value is. Maybe it is instinct, perhaps it is just careful observation, but the most successful entrepreneurs can tell whether a value proposition makes sense or not. That is not to say that they are immune to hype and dollar signs, but that is the difference maker.

Testing every business idea against that principle is also what is changing the makeup of on-demand companies which are increasingly purpose-driven, slow growth, and laser focused on value. Wingo’s startup Spiffy has several of those earmarks, slowly launching in select cities, emphasizing its commitment to the environment, and using full-time employees instead of contracted workers. The industry is likely to see more changes as the winnowing of on-demand services continues.

Founders should pay close attention to those changes and learn from the on-demand saga.