How to Let Customers Enjoy Your Small Business’s Marshmallows 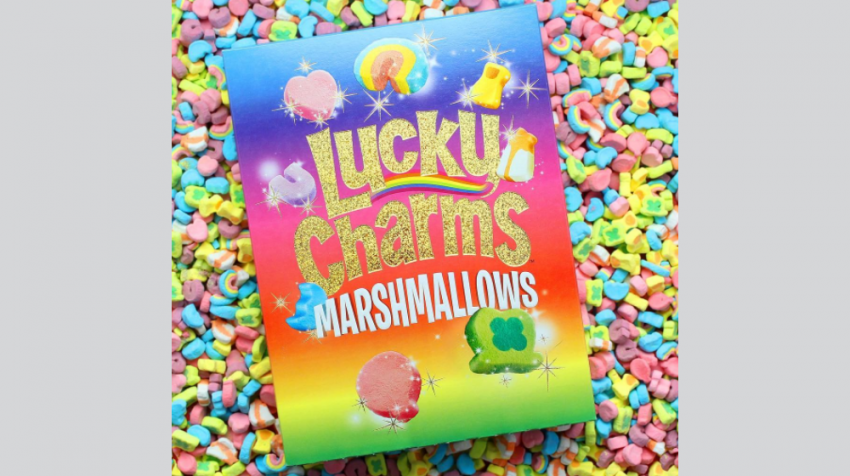 There’s a reason that Lucky Charms cereal consists of more than just marshmallows. But those marshmallows do seem to be everyone’s favorite part.

So General Mills (NYSE:GIS) is capitalizing on that popularity by giving away 10,000 boxes of marshmallow-only Lucky Charms. As part of the promotion, customers can purchase specially marked boxes of regular Lucky Charms cereal that include a code inside the box. Customers can then check the code to see if they won.

This isn’t the first time General Mills has given away marshmallow-only Lucky Charms either. But it is the largest such promotion to date. In fact, the company chose to expand the campaign in part because of the popularity of an earlier social media contest where  10 boxes of marshmallow-only cereal were distributed.

And reaction is huge!

Just as big as game 7 tonight.

General Mills announces plans to give away 10,000 boxes of Marshmallows Only Lucky Charms pic.twitter.com/3rorPds4z0

‘People are so childish’ I say as I sit in my footie pajamas and pick out all the marshmallows from the Lucky Charms box.

Guys Nicholas & I are eating lucky charms & he saved all his marshmallows for me @ the end. I’m so in luv oh my gosh pic.twitter.com/STEfEPygIn

It’s a pretty simple concept — give away a special edition item that’s especially popular with customers. But small businesses can potentially put their own unique spin on this type of promotion.

So brainstorm how you can make this concept your own. Think about your top selling items and take customer feedback into account as well. Then look for additional inspiration in real-life limited time offer marketing examples such as Starburst and Starbucks. You might just be able to come up with something your customers will love as much as Lucky Charms customers love marshmallows.