Don’t Waste Time! These 5 Tips Will Improve Your Online Reviews and Boost Your Business 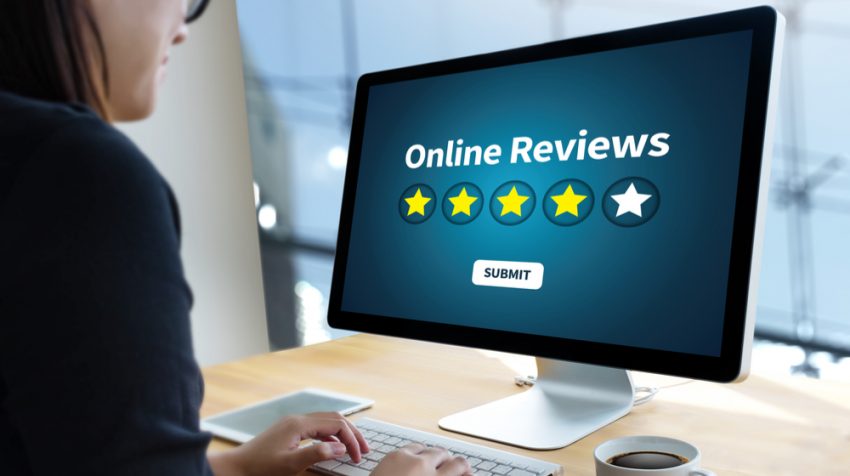 You know online reviews from customers are important to your local business — but did you know just how important they are? According to BrightLocal’s latest Local Consumer Review Survey, even if your website comes up top in search results, reviews can actually be the deciding factor in whether customers click on you — or your competitor. Here’s what you need to know.

Consumers Read Reviews More Than Ever

Consumers Form Opinions About a Business Faster Than Ever

It doesn’t take a lot of time for consumers to form an opinion of your business based on online reviews. More than two-thirds (68 percent) of people form an opinion after reading one to six reviews. Just 10 percent of consumers will read more than 10 reviews before deciding about a business.

What Consumers Care About in Online Reviews

What aspects of a review influence consumers’ decisions? The most important factor consumers consider when assessing a business is its overall star rating; 58 percent of consumers pay the most attention to this. Star ratings matter because they often show up in search results, so they’re easy to see at a glance without even clicking through to the actual reviews.

However, that doesn’t mean consumers aren’t bothering to read the reviews. The “sentiment” of reviews is the second most important factor, cited by 47 percent of respondents.

Last, but not least, 41 percent of respondents say the recency of reviews matters and 73 percent say reviews older than 3 months aren’t relevant.

What Does it Mean for Your Local Business?

Since most people start with the most recent reviews, and hardly anyone reads more than 10 reviews, the quality of your recent reviews is extremely important. Even if your overall rating is four stars, if the latest 10 reviews are all one or two stars, consumers may think your business has gone downhill and not bother scrolling down to those glorious five-star reviews from last year.

In a related study, BrightLocal found that a rating of three or more stars positively affected click-through rates of businesses in the Local 3-Pack. The higher the star rating, the more clicks the listing got. In fact, going from a three-star to a five-star rating generated up to 25 percent more clicks!

How to Improve Your Online Local Business Reviews