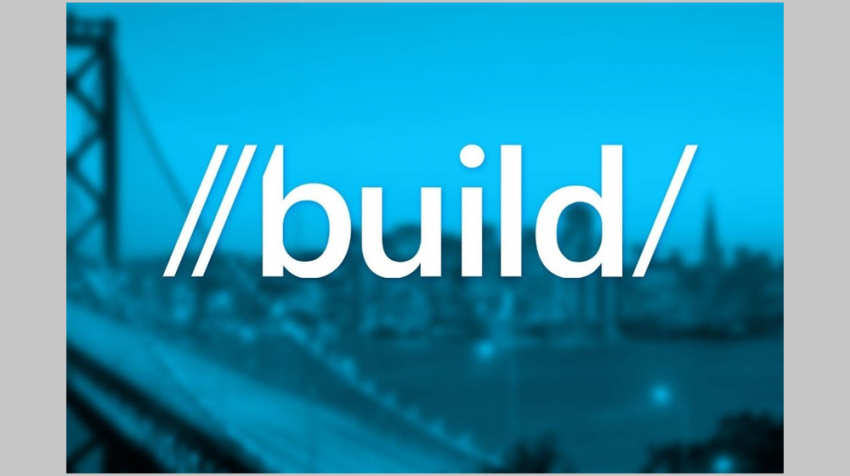 As expected, Microsoft Build 2017 did not disappoint when it came to announcements and a few surprises. The event, Microsoft’s (NASDAQ:MSFT) annual developer conference, the tech company invited software developers to join them to learn about the latest new technologies and plans on the horizon.

The event held May 10 – 12 in downtown Seattle, WA introduced exciting new tools and service for developers to meet them where they are and help them be more successful.

Microsoft Tools and Services for Developers from Build 2017

With 500 million devices currently using Windows 10, Microsoft noted in a press release that Windows together with Microsoft Office and Microsoft Azure now offer developers “more than a billion opportunities” to connect their innovations with Microsoft customers.

Some of the new tools and services for developers showcased by Microsoft at Build 2017 included:

“In a world of near infinite compute power and an exponential growth in data, we are focused on empowering every developer to build applications for this new era of intelligent cloud and intelligent edge,” said Satya Nadella, CEO of Microsoft.