Now Anywhere Can Be Silicon Valley 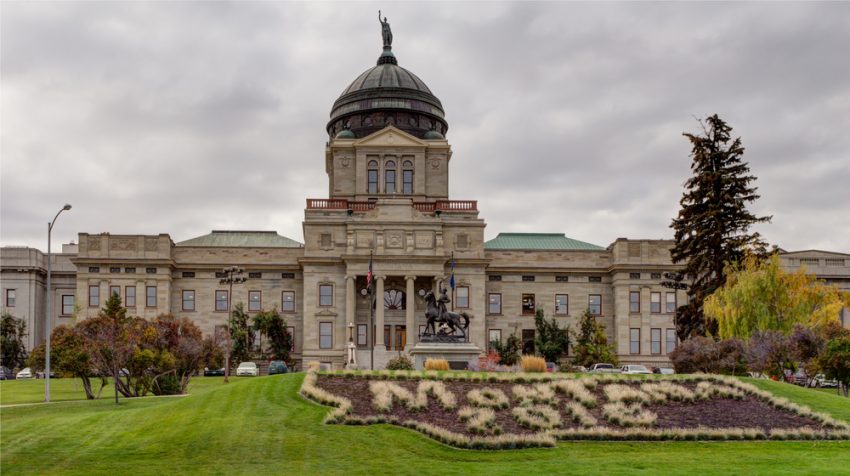 An unexpected state is experiencing a tech boom. And yours just might be next.

That state is Montana. The tech industry in the state is growing seven times as fast as the state economy as a whole. And tech jobs there pay about twice the median wage.

Successful tech entrepreneurs in the state credit the internet for allowing them to set up shop and connect with others from anywhere. So now Montana natives who previously would have had to relocate to find high paying jobs, or even entrepreneurs who just want to enjoy a low cost of living and access to the outdoors have a great option.

But Montana isn’t the only state that’s experiencing this type of growth, though the actual numbers there may be the most notable at this point. Since the internet allows anyone to grow an online business from basically anywhere, it’s no longer essential for tech entrepreneurs to relocate to Silicon Valley or other major startup hubs.

So whether you’re looking to start a tech company or potentially relocate one, don’t just assume that big cities are the only way to go. Small towns and other unexpected locales also offer many benefits, as the recent boom in Montana demonstrates.