Negative Press Has Impacted How 57 Percent of Consumers View Uber 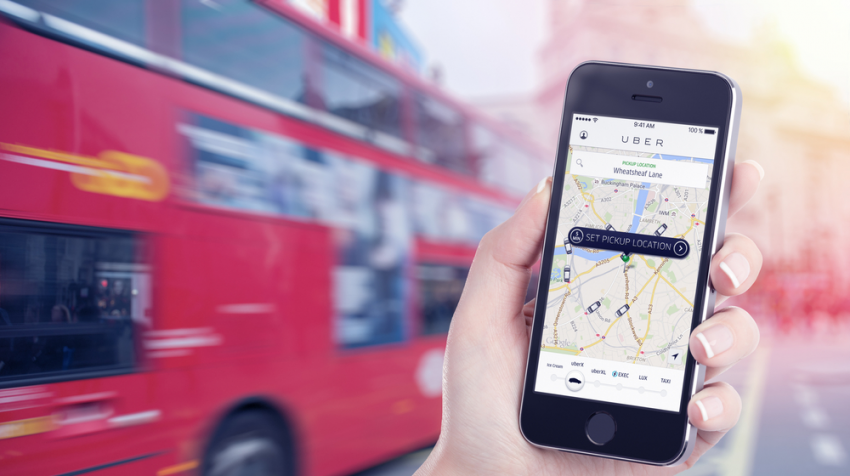 If you think all press is good press, you might need to learn a little something from Uber’s recent string of controversies.

The company’s scandals, which include lawsuits, self-driving car mishaps, allegations of sexual assaults in the workplace, executive missteps and more, have seriously hurt its reputation according to a recent report. In a survey from Statista, 57 percent of 1,500 respondents said they currently have a negative or neutral opinion of Uber. Compare that to 69 percent who said they had a positive opinion of the company before all the bad press.

And that’s not just public opinion either. It’s actually impacting Uber’s bottom line. Of those customers who have left Uber in recent months, 56 percent said they’ve done so because of negative stories in the press, according to another report by cg42.

In all likelihood, your small business will never experience a string of controversies comparable to the magnitude of Uber’s recent problems. But this report should serve as a wake-up call for businesses of all sizes nonetheless.

The Negative Effects of Bad Publicity

Negative press isn’t just bad for your business in the short term. It can actually lead to customers leaving and it can stop potential customers from patronizing your business in the future. So you should try to keep all of your press on the positive end of the spectrum to avoid suffering the negative effects of bad publicity. And when you do experience controversy, you could use Uber as an example of how not to handle it.