What Small Businesses Should Know About Neural Machine Translation 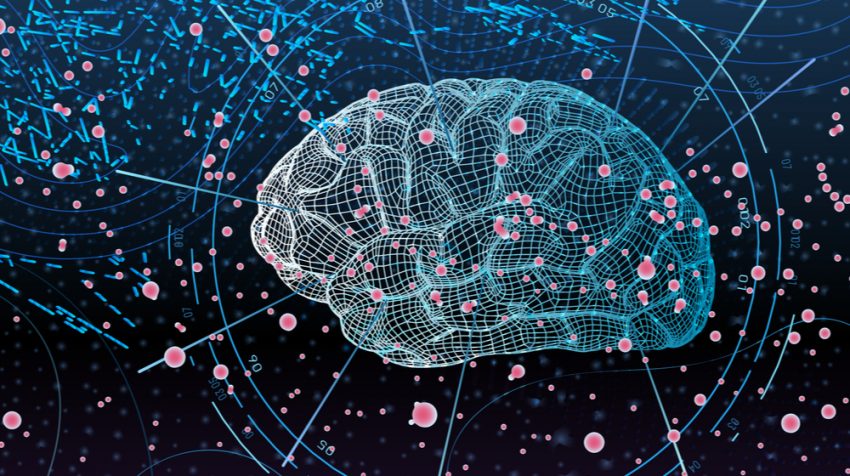 Among the list of technologies that have radically changed our economy in the last year is a handful that did not receive the same level of attention as artificial intelligence or self-driving cars. One, in particular, is called Neural Machine Translation (NMT), a major breakthrough in language technology that some believe is a turning point in how business gets done.

The Internet and the connectivity it facilitates is primarily responsible for what we now call the global economy. Emails, web pages, and mobile applications have created a marketplace for ideas and products, as well as empowered organizations to collaborate instantly from thousands of miles away. But for as small as the world is today, it can get smaller, and language is a major part of that.

What is Neural Machine Translation Used For?

NMT, a deep learning technology, appears to have achieved a breakthrough in fluency that will have far ranging impacts throughout the business world. “Linguistic technology that works at fluent or near-fluent levels would be enormously impactful for business of all sizes,” says Denish Gachot, CEO of Systran Group, a leading company in the language tech industry. “Language barriers are still regularly identified as one of the primary obstacles to getting deals done, to reaching new markets, and impeding the efficiency of business operations.”

If you are not already familiar with NMT, here are three things you need to know.

The last few years have seen huge leaps in machine translation abilities. Most anyone who has used the Internet has interfaced with a translation tool at some point – be it on Facebook or the Google translation feature – and likely experienced extreme disappointment. What makes NMT different from its predecessors is its soft-alignment, or its ability to translate entire sentences based on context and language patterns, rather than just going word by word.

Systran’s version of NMT, known as Pure Neural Machine Translation (PNMT), was one of the first to reach the market. It is currently capable of translating between more than 100 different languages. And because of the almost human intuition of soft-alignment processing, this open-network frame allows the system to provide more reliable, accurate translations than have ever been available before.

Small businesses can benefit from this technology in a number of ways. Addressing client concerns, marketing to a new area, or answering questions from foreign investors? Any written communication, particularly of a technical nature, can be translated by NMT quickly, accurately, and into multiple target languages.

Machine learning technology is not new, but it is finding new ways to make an impact. When we hear about machine learning, we think applications like facial recognition or self-driving cars. In a surprisingly short period of time, these programs have learned how to distinguish minute human facial features and navigate traffic with minimal human training. Instead of painstakingly programming every piece of information, the machine is taught how to learn and then set loose on a quest to become an expert.

“Neural Machine Translation…considers the entire input sentence as a unit—like you would comprehend a whole image rather than its individual pixels—taking into account the nuances of speech and meaning,” writes Stephanie Mlot for PC Magazine.

Translations are not made one word or phrase at a time. NMT can look at the body of work being translated as a whole. Interestingly, this is not done by comparing the text to a large data set of other translations, but rather is “understood” in a neural sense. The developers of this technology are not even entirely certain what mathematical calculations are being made inside the “mind” of the translation machine.

Pair that neural capacity with its deep learning function and the technology can become highly adept at industry-specific translation requirements, no matter how technical. That can help small businesses that would like to work internationally but cannot afford a team of translators.

All of this is important for small businesses because it is available technology. Emerging technology trends like this are not meant to be kept in the hands of large corporations. They are intended to trickle down, improving all the way, until they are wielded by none other than the every-day companies that make the world go round.

“The applications for this technology are not limited to the governments, law firms and international corporations that already operate all over the globe,” says Gachot. “Small businesses can just as easily leverage NMT for any number of applications. It will even become available to small freelancers who use online marketplaces to share their goods and services as those markets integrate the technology into their platforms.”

Translating documents and business communication, even simple ones like advertisements or product descriptions is a costly process that requires time and manpower, which is why many companies are limited in what they can do internationally. NMT changes that.

For small businesses, the world just got a little smaller.