Five Expert Tips on Bringing Your Prototype to Market 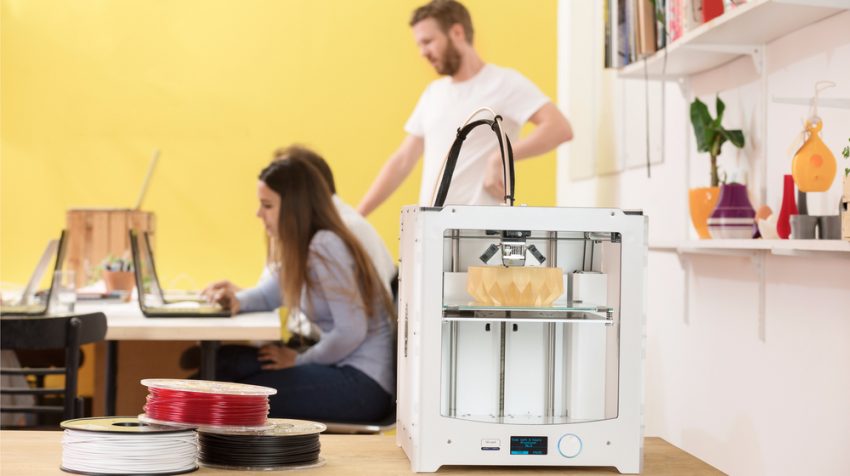 Building a prototype helps entrepreneurs narrow down what works and what doesn’t. They help you take your vision for a product from concept to completion and from the idea stage to the market.

Know What a Prototype Is

According to Bredemeier, the definition is as follows:

“A prototype is a physical representation of a product that is meant to be as close to final product as possible.”

The part about being as close to the final product as possible is important. If the design is missing something that needs to be there, the prototype allows you to see that before you go into production. Bredemeier also points out a prototype can be useful a way to market the product to potential buyers because they can actually touch and hold it.

Take Advantage of the Latest Technology

It’s no surprise this is considered one of the most important tips in our age of constant digital innovation.  In the case of a prototype, 3-D technology is unavoidable. Fair enough, but how does this technology work?

Scan: First you need to create a 3D scan. This is about making a virtual design of what you want to create in a computer using the right software.

Model. The right software creates a 3D model. Once you’ve got that done, you need to “slice” the model into two dimensional images.

“Three dimensional printing of a prototype provides us the ability to feel the product and view it in its actual form,” Bredemeier writes. “It is very difficult to get a feel of the actual size of an object until you can pick it up and view it in your hands.”

Like a lot of other technologies, 3D printing is opening the door for small entrepreneurs to create their own prototypes. It puts the process in their hands and drives costs down.

Keep an Open Mind During the Process

Small businesses need to remember a prototype is close, but it’s not an exact version of the final product. They might not have all of the moving parts, exact weight and often color of the finished version.

”Also, until you have produced a product, even a sample version, you don’t know the actual cost and feasibility to produce it on a large scale,” Bredemeier writes. In short that all means the prototype might be telling you the entire project won’t work.  You can even wind up with an outstanding prototype and move on to a production sample only to find the costs make the entire project unfeasible.  Make sure you understand what the prototype is telling you.

Although there are as many different prototypes as entrepreneurs who invent them, the steps involved are basically the same for all small businesses. That said, here’s the formula  that will help you to bring that prototype to market–idea conception+ creative design+  technical design+final product specifications= prototype.

Sound straightforward? Keep in mind that Bredemeier envisions a future where: “As the cost of 3D printing goes down and the quality and capabilities of 3D printing improves, traditional production will be replaced by 3D printing of products.”

That means 3D technology should eventually blur the lines between the steps so the final product and the prototype are the same.

It’s always a good idea to keep things simple. Less is more is generally a good rule because the fewer moving parts the prototype has, the better. Any small business with a tangible product can and should have a prototype. Finally, expect that you’ll need to make tweaks before you get to the final product stage.