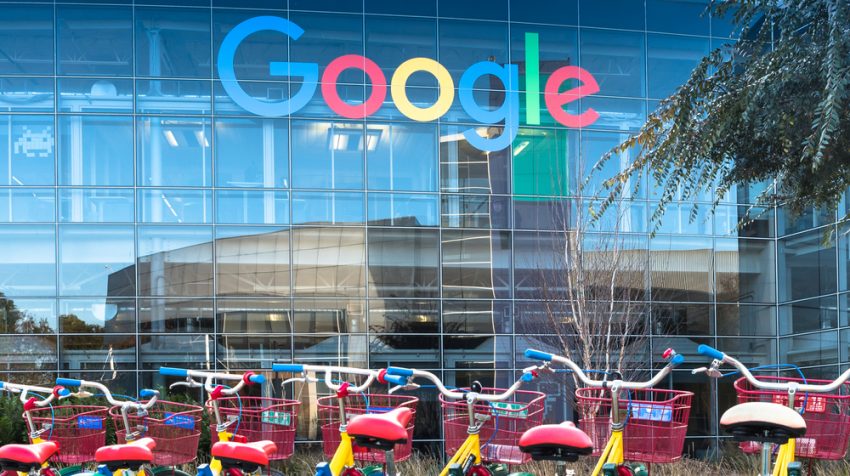 Google (NASDAQ:GOOGL) has on many occasions emphasized that for good rankings, websites need to feature relevant and quality content. But that doesn’t necessarily mean that quality content will magically translate into big traffic. Still, the search engine keeps urging website owners — including small businesses — to focus on quality content first. It’s up to the Google algorithm, Google representatives insist, to finally rank a website accordingly.

“I always tell people — you want to build a site and content that Google is embarrassed doesn’t rank well for the queries they deserve to rank for,” SEO expert Barry Schwartz  writes at Search Engine Roundtable. “If someone at Google sees your content and you are not ranking well for relevant queries, they may decide something is not working right in the algorithm and work towards adjusting it.”

And, sure enough, Schwartz’s point was again reiterated when recently Google Webmaster Trends Analyst John Mueller responded to a Serbian shoe site owner by saying that having a good website “sounds like a good plan,” but it wouldn’t directly translate to better ranking.

@msekaric That looks like a shoe store? What benefit would you expect on those pages?

@msekaric Gotcha, sounds like a good plan :). I wouldn’t see a direct ranking effect, but indirectly (user-love grows!) you might see something.

What Mueller basically meant was that having a better site may not necessarily mean better Google ranking — at least not immediately. Instead, he urged the website owner to stop worrying so much about ranking and focus instead on users. After that, the theory goes, the ranking will take care of itself. All of this simply means that if you focus on quality content first instead of fancy SEO and other efforts to manipulate your results, you may not see quick results.

But over time, your visitors will appreciate that quality and keep coming back. And if so, the search engines will follow.