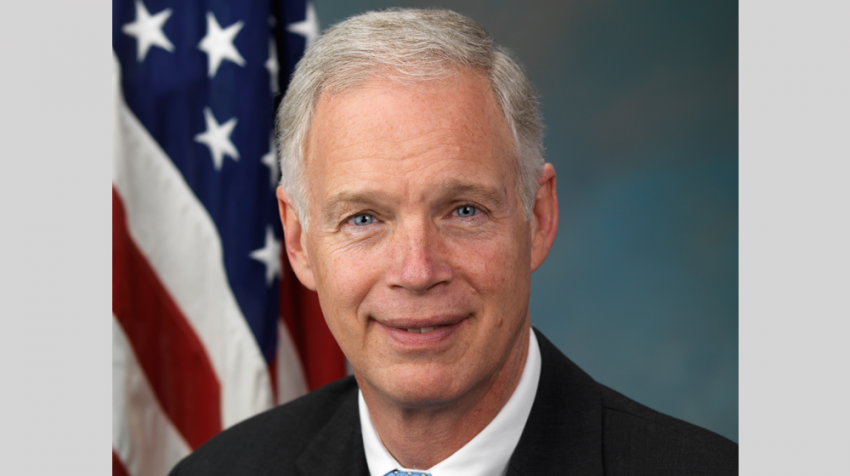 The Small Business Regulatory Flexibility Improvements Act of 2017 may be one step closer to reality. The bill,  sponsored by Senator James Lankford (R-OK),  made it through the Senate Homeland Security and Governmental Affairs Committee recently. It is aimed at streamlining and improving the regulatory process for American small business.

If made law it would put more pressure on government agencies to carefully analyze how the regulations they put in place impact small businesses.

Small businesses have frequently complained of unreasonable and burdensome government regulations, which they say are out of touch with reality.

The International Franchise Association (IFA), representing more than 733,000 franchise businesses across the country, for example, have long decried policies such as the National Labor Relations Board’s ‘joint employer’ standard and the Department of Labor’s overtime rule. In an official release applauding the bill, IFA’s President and CEO Robert Cresanti claimed recently these policies are “shutting the door on opportunity and small business entrepreneurship.”

The passing of the Small Business Regulatory Flexibility Improvements Act, together with two other pieces of regulatory reform also sponsored by Lankford, aim to reverse this issue and ensure small business needs and priorities are fully taken into account early in the rule making process.

The two other pieces of legislation the Committee passed are: The Providing Accountability Through Transparency Act and the Early Participation in Regulations Act.

“I’m pleased that these commonsense bills have been passed by the Senate Homeland Security and Governmental Affairs Committee to improve the regulatory process and make government more transparent,” said Lankford in a press release announcing the passing of the bills in the Committee.

The Senate Committee also passed the Federal Agency Customer Experience Act that Lankford pushed as a Republican cosponsor, bringing the total number of his small business bills passed Wednesday to four. Here are those four bills in review:

“I’m pleased that a bipartisan group of Senators approved the Providing Accountability Through Transparency Act and Early Participation in Regulations Act; these bills will help improve the regulatory process by giving the American people more involvement in the process,” Lankford added in the release announcing the passing of the bills. “And the Federal Agency Customer Experience Act is a good bill that will make sure the federal government is more responsive to the American people.”