20 Women Entrepreneurs Who Are Changing the World

It’s a great time to be a female entrepreneur. There are plenty of trailblazers making their mark on a variety of different industries. If you’re looking for some inspiration or any female entrepreneurs to look up to, take a look at the successful women entrepreneurs listed below and learn how they’re changing the world with their businesses. 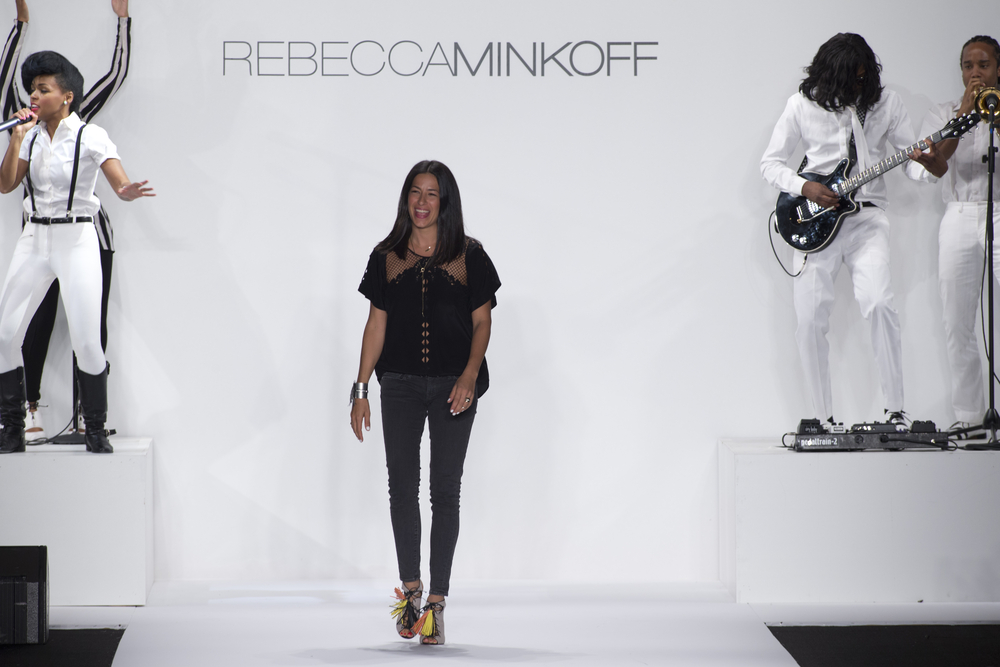 The millennial fashion designer has built her own clothing and accessory empire by targeting young women and actually connecting with them on a personal level, mainly using social media and influencer marketing.

This entrepreneur actually dropped out of Harvard Business School before starting her business, LearnVest. Her goal with the business is to bring financial knowledge to the masses to help them make better decisions.

Weili Dai is the co-founder of Marvell Technology Group, a company that makes semiconductors. The tech entrepreneur has won numerous awards and recognition for her ability to succeed in a male dominated industry.

Pamela Slim is an author, teacher and business expert. She provides coaching and consulting services to other entrepreneurs looking to boost their bottom line.

An accomplished entrepreneur, Leslie Blodgett has stood at the helm of multiple beauty brands, including Bare Escentuals and Shiseido. 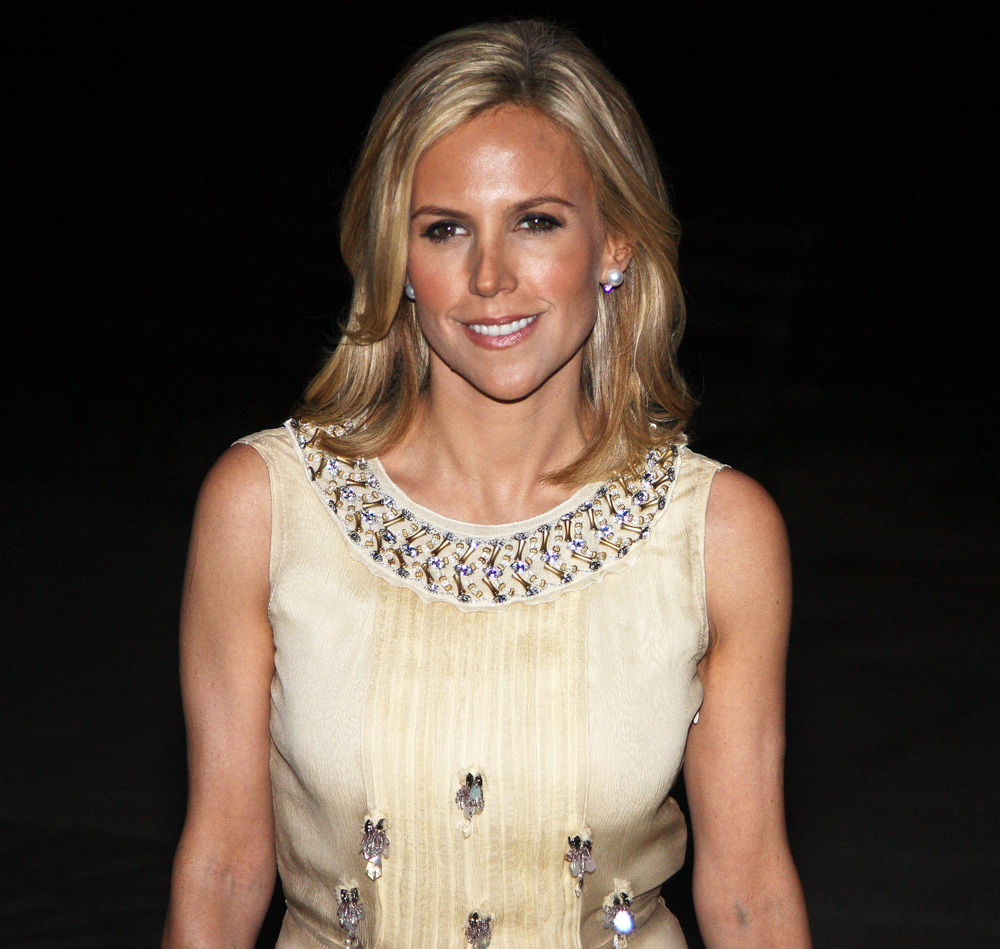 This popular fashion designer has built a worldwide brand of shoes, handbags, clothing and more. She is also a philanthropist and has won several awards for her designs and business acumen.

Cher Wang is the co-founder and chairperson of HTC. And her success is magnified by the fact that she does it all in the tech industry, a sector that has traditionally been dominated mainly by male entrepreneurs.

Angie Hicks is the founder of Angie’s List, a website that helps connect consumers with local service providers. She started the business back in 1995 and has since grown it into one of the most recognizable sources for finding service providers.

Cynthia Ndubuisi is the entrepreneur behind EverGlow, a company that makes biodegradable dish soap that’s derived from plants. She created the product because of some challenges faced by people in her native country of Nigeria. And she used the help of a mentor to build it into a recognizable brand. 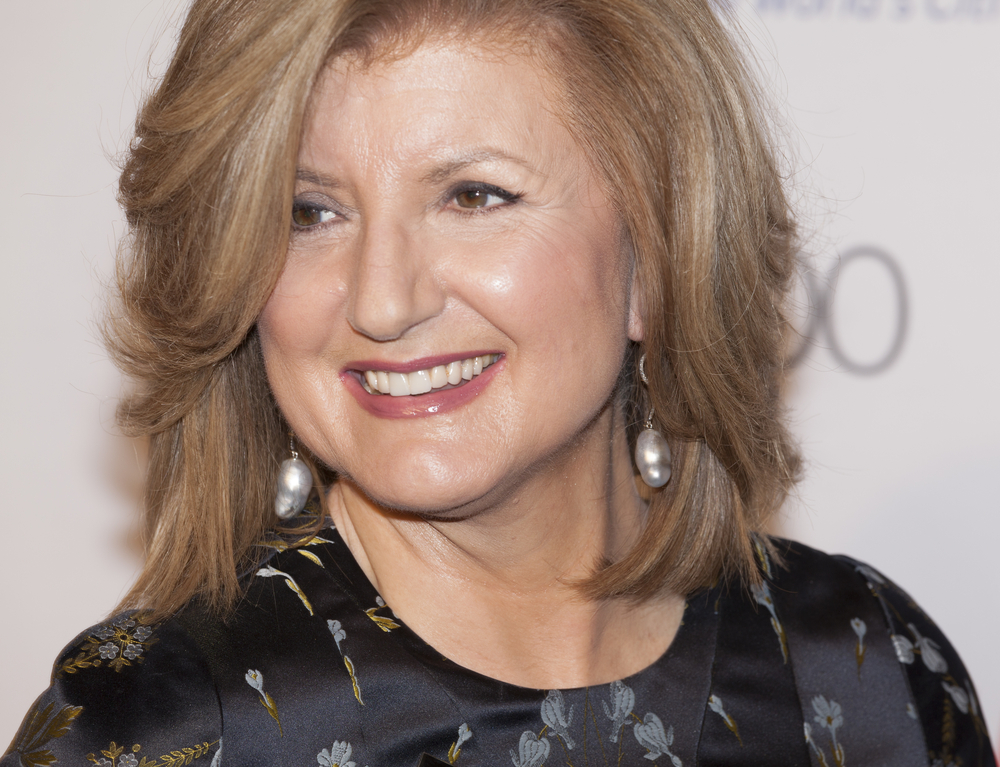 Arianna Huffington founded the Huffington Post, one of the most notable news publications online. Since then, AOL acquired the publication. But Huffington remains involved in business endeavors and has another startup in the works called Thrive Global.

This entrepreneur is the founder and CEO of YFS Magazine. The news site focuses on providing informative content to young self-employed individuals and entrepreneurs.

The founder of SPANX dealt with plenty of failure in the professional world before starting the wildly successful shapewear business. Now, it’s a globally recognized brand. And Blakely’s net worth has been estimated at about $1 billion.

This entrepreneur is the founder of Sun Media, a Chinese media group. Her empire includes TV, newspapers, magazines and more. And she’s been named as one of the most powerful entrepreneurs in China.

Although her original entrepreneurial venture, Nasty Gal, folded earlier this year, Amoruso remains involved in the business world. She has a successful book, Netflix show and other projects in the works.

Debbi Fields is the female entrepreneur behind Mrs. Fields cookies. She started the business with just a small personal investment and built it into a large, nationwide brand.

Though Gisele Bundchen might be more well known for her modeling career, she is also an accomplished entrepreneur. Her skin care business, Sejaa Skincare, brings in millions each year.

If you think ecommerce reselling is just a hobby, think again. Corri McFadden has built a very successful business based on that concept. Her business is called eDrop-Off. And she and her team collect gently used luxury goods and resell them on eBay.

Though she actually has a degree in mathematics, Mei Pak decided to go the entrepreneurial route instead and started Tiny Hands, a company that sells unique and handmade jewelry pieces.