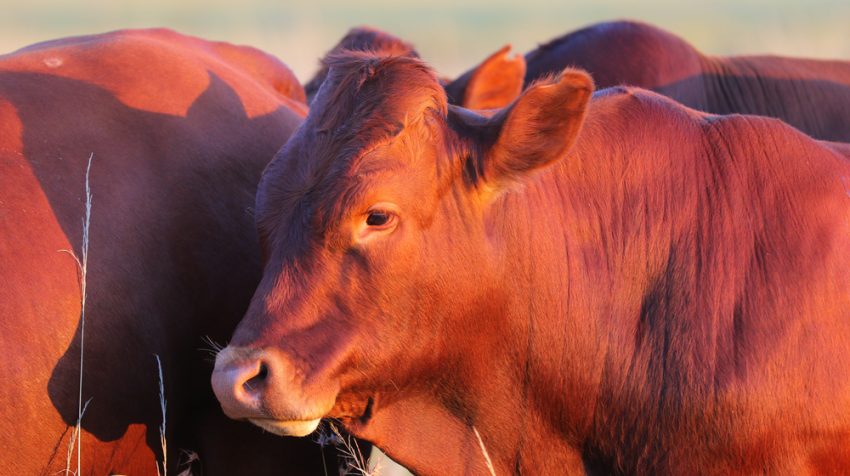 “When the Chinese people taste our high-quality U.S. beef, there’s no doubt in my mind that they’ll want more of it,” Perdue said in a statement Friday.

US Beef Export Deal with China

“This is tremendous news for the American beef industry, the agriculture community, and the U.S. economy in general,” Perdue said. “We will once again have access to the enormous Chinese market, with a strong and growing middle class, which had been closed to our ranchers for a long, long time.”

China banned U.S. beef in 2003 after it discovered imported meat contaminated with mad cow disease. American beef exports dropped from $3 billion to $1.1 billion by 2004, but the market has since recovered to pre-2003 levels without exporting to China.

Under the new trade deal, China will also be able to export certain cooked poultry products to the U.S. Commerce secretary Wilbur Ross said that the impact of poultry products on U.S. producers is uncertain but would not be severe.

American beef producers are pleased by the deal, which finalizes a preliminary agreement to lift the ban on beef imports in China reached in September.

“After being locked out of the world’s largest market for 13 years, we strongly welcome the announcement that an agreement has been made to restore U.S. beef exports to China,” the National Cattleman’s Beef Association said in a statement.