Distributions of Outcomes and Angel Investing 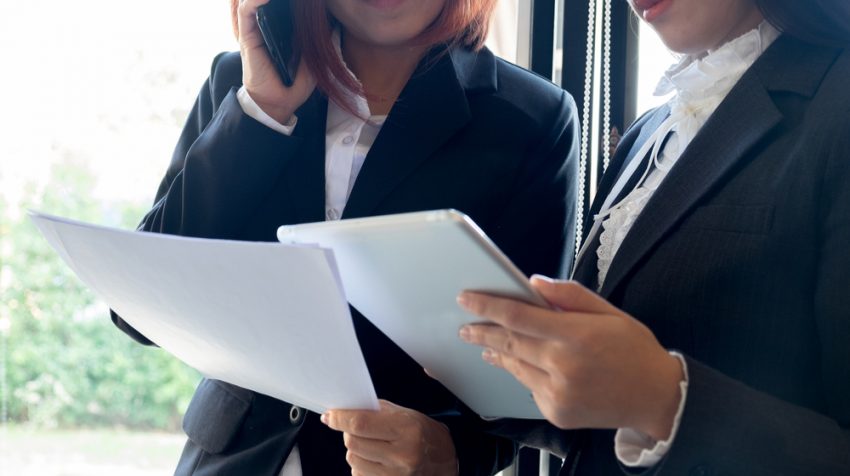 As you can see from my columns, I have lately become very interested in the economics and psychology of making and losing money from high risk investments.

This week I want to recount the story of a high volume early stage investor who described to me his experience with an inefficiency in a gambling market that he sought to exploit. This story is relevant because it turns out that this gambling market had a distribution of outcomes very similar to angel investing. It illustrates a key point about successful angel investors: they need to have incredible tolerance for losing streaks, and early wins.

The investor explained the investment as follows: “I identified an inefficiency in a specific gambling market that allowed me to make long shot bets that had a much higher payout than their probability of happening. My expected value was a 50 percent to 100 percent positive return on each bet placed. The only problem was that I was placing bets that were only expected to win somewhere between 1-in-8 to 1-in-25. And even worse, it was not a fixed payout when I won. It was a variable return with a wide range of payout outcomes.”

This distribution is not far off what the distribution of angel investments looks like. Of the 827 positive expected value bets the investor made in this gamble, 60 percent of his profits came from a single winning bet. Therefore, understanding this bet tells us something about that activity.

To begin with, the variance in outcomes is so large that it is literally incomprehensible to most people. As the investor explained, “Most people cannot comprehend the variance in play when your expected win percentage is at best 1-in-8 and at worst 1-in-25. Even knowing the math ahead of time, I was nowhere close to understanding what the actual variance would be like. Human brains just can’t think in those terms very well.”

Even if you understand the math behind the distribution, people have a very hard time sticking with this type of investment through the losing streaks. Unfortunately, they are human and think like humans. This investor described how hard it was to take the losing streaks. He said, “the bets were all 50 percent to 100 percent positive expected value. I knew the math was strongly in my favor. Yet it was still very hard to mentally take the enormous losing streaks. My worst losing streak was an incredibly 67 losing bets in a row!”

So why was this investor able to take the losing streak? Two factors: His understanding of statistics and his past performance. As he explains, “I was up a fair amount before this negative streak happened, and by that time I was 100 percent confident in the math. In fact, not too long after this streak, I had another one where I only won one time in 93 bets! But overall, the math worked out in my favor in spite of these two enormous ‘unlucky’ streaks.

What It Takes to Be an Angel Investor

To me, there is an important lesson for angel investing in this story. If you are interested in making angel investments with the goal of making money, then you need to understand the statistics behind low probability-high expected value bets. Then you need to have the financial resources and psychological make-up to handle long losing streaks.

And one more thing: It helps to get lucky in the beginning.