5 Reasons Angels May Have Small Portfolios 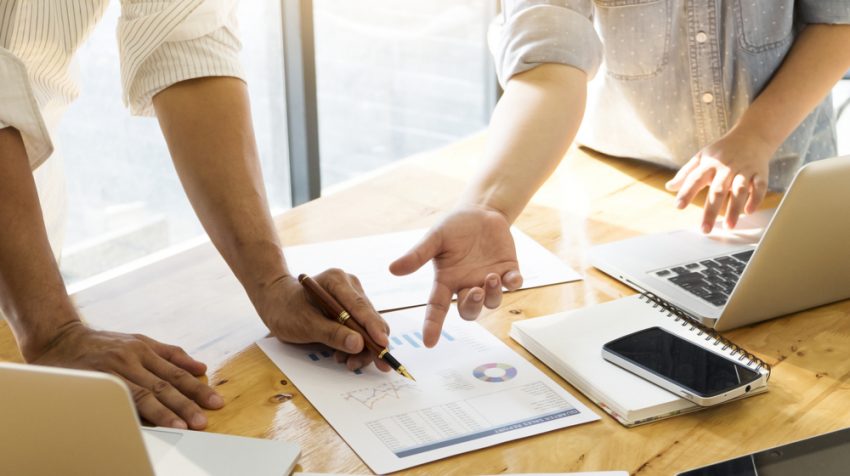 The typical angel investor has a portfolio of just seven companies, the American Angel Survey, an effort to gather information from nearly 1700 accredited investor angels, reveals. The 75th percentile is just 15 investments, and the maximum portfolio is only 106 investments.

Why Angels Have Small Portfolios

Eric Ver Ploeg, a former venture capitalist, who now puts together startup investment syndicates on Angellist says, “Most angel investors are investing for non-pecuniary reasons, so they rationally don’t care about optimal portfolio sizing,” he says.

Dave Lambert, a partner at Right Side Capital Management, a pre-seed stage investor, concurs. “Most have some other utility factor that is more important to them, whether they are aware of it or not,” he says. “Some specifically want smaller, concentrated portfolios because they enjoy working closely with the entrepreneurs. Some specifically just want to invest locally so that they can give back to their community,” he continues.

If investors are not trying to maximize their financial returns, then there is no reason for them to have large portfolios. Growing a portfolio is a way to remove risk, while generating a return. Lambert says, “If you consider that most angels don’t invest in a manner that maximizes their expected return, it’s not that surprising that even a smaller percentage operate in a manner that optimizes their risk/adjusted return.”

Morris Wheeler, an investor with Drummond Road Capital says, “most angels don’t understand the concept of standard deviation. They think that if they put more money into fewer investments that they will have an opportunity to make more money. I can’t tell you many times I have heard people say, if I only put $10,000 into an investment I will get so diluted over time that my investment will be worth nothing. They simply don’t understand the difference between percentage dilution and value dilution.”

Another experienced angel says, “They are unaware of the Law of Large Numbers.”

They Haven’t Got the Time

Venture capitalist Tim Schigel says, “People who enjoy working with startups … cannot possibly keep up with over 50 companies. They may actually enjoy getting their hands dirty with fewer companies.”

Marianne Hudson of the Angel Capital Association explains, “Most education I’ve seen has also recommended building your portfolio over time, say one to three companies per year…. Many … angels … are in the early stages of building their portfolios.”

Time affects angel portfolio size in another way as well. Because time is limited, some angels find it better to focus on selecting the right start-ups rather than on finding more of them to invest in. As Ver Ploeg says, “For an angel it is rational not to increase their portfolio size if doing so means spending less time evaluating and rejecting companies.”

Former public equities hedge fund manager turned early stage fund manager, Larry Bernstein says, “Angel investing is just the most natural thing ever to bias otherwise smart people into overvaluing their own opinions on predicting the future.” Many angels think they don’t need a large portfolio because they know which new companies will succeed and which will not.

They Get Scared By Their Losses

An experienced angel offers another aspect of the psychology of angel investing — the horror of experiencing losses. He says, “Lemons ripen faster than plums: I’d guess that every serious angel I know recorded several losses prior to reaping their first positive exit.” Many angels see the money they have lost on bad deals and decide not to make further angel investments.