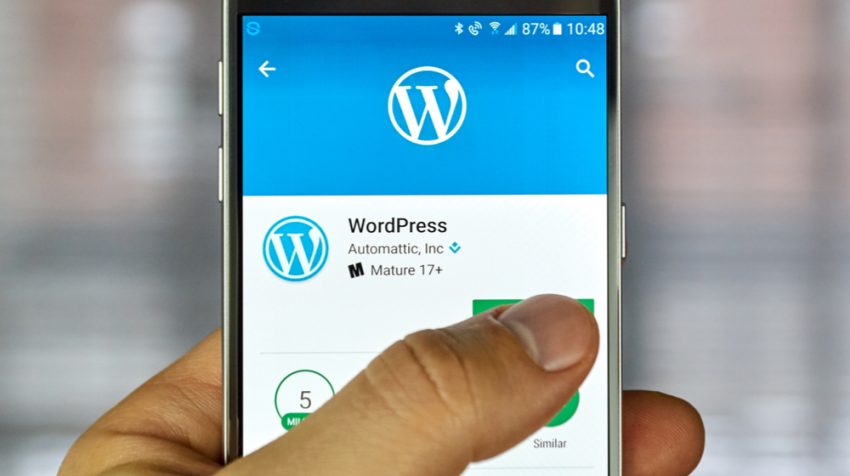 The release candidate for WordPress 4.8 brings in three major enhancements:

“Our goals are to make editing posts with links more intuitive, make widgets easier for new users and more convenient for existing ones, and get many more people aware of and attending our community events,” wrote Matt Mullenweg, developer and co-founder of WordPress, in a post announcing the release on the WordPress.org blog.

If you’d like to test WordPress 4.8, Mullenweg says you should try the WordPress Beta Tester plugin (you’ll want “bleeding edge nightlies”). Or you can download the beta here (zip). To report a bug you suspect you’ve found, post to the Alpha/Beta area in the support forums.

WordPress is the most popular site builder for small businesses, powering 28.1 percent of all websites as per the latest Web Technology Surveys data. This represents a content management system market share of 59.1 percent. It is updates to its core such as this that enhance WordPress and offer small businesses a flexible, open source platform that can grow as their needs do.

Release date for WordPress 4.8 candidate is planned for June 1, and the final 4.8 release on June 8. That gives small business WordPress site owners and developers a small window to test for compatibility issues.

It should be noted, however, that release candidates and beta releases are under active development and may contain bugs. It is therefore unwise to upgrade your production site before the final release.