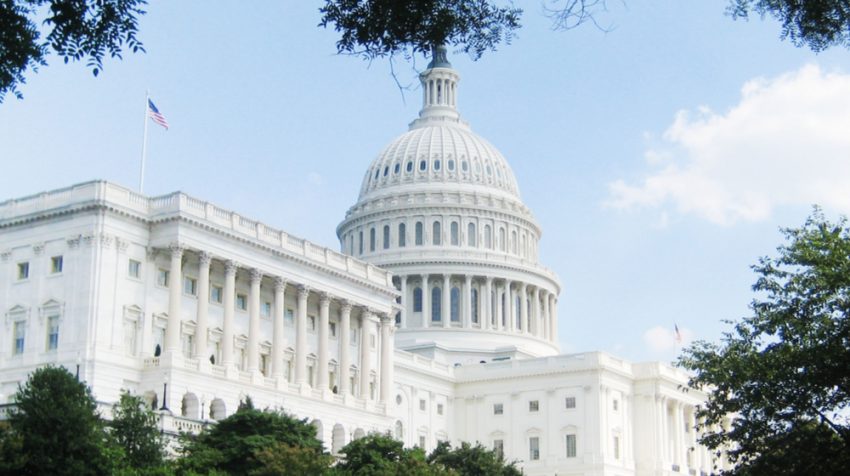 The U.S. Small Business Administration (SBA) earlier in May reported that the federal government is meeting its annual targeted goals of awarding small business contracts. However, the feds missed the mark on contracts awarded to women entrepreneurs.

“I am pleased to report that for the fourth year in a row, the federal government has exceeded its small business contracting goal,” said Linda McMahon, SBA Administrator, in an official release. “It is a win-win for federal agencies to get small business contracts into the hands of the innovative small business owners that create jobs in their communities and help to fuel the nation’s economy.”

For women entrepreneurs, the contracting goal in FY16 was 5 percent. The government managed 4.79 percent, representing $19.67 billion. Federal agencies, however, exceeded their subcontracting goals for women-owned and small disadvantaged businesses. Meanwhile, the federal government achieved its highest ever percentage of contract dollars awarded to Service-Disabled Veteran-Owned (SDVO) small businesses: 3.98 percent for a total of $16.34 billion in contracts.

The American Small Business League has disputed the SBA’s annual Small Business Procurement Scorecard, saying the SBA has been “falsifying” the government’s 23 percent target compliance by using inaccurate budgeting figures.  Still, the SBA scorecard provides a good starting point to figure out the state of federal small business contracting in the country.

US Capitol Photo via Shutterstock