Kauffman Index: Percentage of Older and Immigrant Entrepreneurs On The Rise 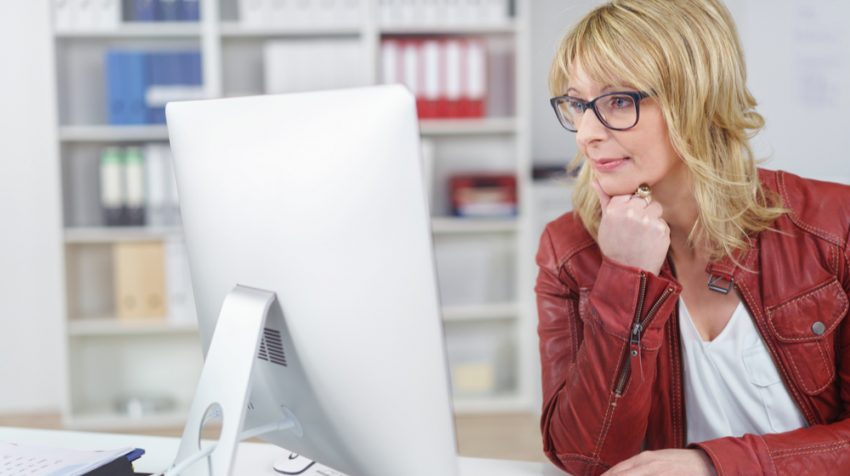 A growing number of older and immigrant people are discovering a passion for entrepreneurship. That’s according to a new study (PDF) by the Missouri-based non-profit Ewing Marion Kauffman Foundation.

Findings from the 2017 Kauffman Index

Number of Immigrant Entrepreneurs Also On the Rise

Much like the older adults, an increasing number of immigrants are now becoming entrepreneurs.

What’s perhaps even more fascinating is that immigrants are almost twice as likely as the native-born to become entrepreneurs.

The startup activity index, a comprehensive indicator of new business creation in the U.S., has given a reason for businesses and the market to cheer.

In 2013, the Index was at its lowest point in the last 20 years. Today it has gone up three years in a row, reaching close to its peak before the Great Recession drop.

The report suggests this rebound has been driven mostly by more people opting for entrepreneurship.

Whether you are an older adult or an immigrant, you must take your business seriously if you want to succeed. Entrepreneurship is all about focus, dedication and a lot of hard work. It is therefore crucial for you to focus on your value proposition, market strategy and competitors to stay ahead.