Android Pay, eh? Yes, the Digital Pay Solution Is Being Rolled Out In Canada 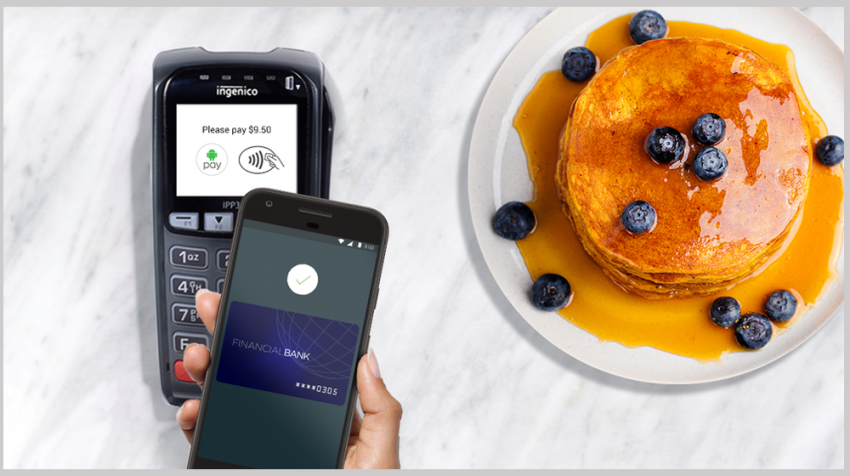 Canadians now have a faster and simpler option to pay for their purchases.

With the mobile wallet, Canadian users will be able to make payments at hundreds of thousands of shops. These include Pizza Pizza, Petro-Canada, Tim Hortons, McDonald’s and Sears Canada.

Google said it will add more features, banks and store locations in the coming months. This will make it easier for customers to pay with their Android phones.

Other Markets on Google’s Radar

In a rather short span of time, Android Pay has gained a solid user base in the United States. Since its launch in 2015, Android Pay has had 1.5 million new registrations per month on average in the U.S. alone.

As it now makes inroads into the Canadian market, it’s essential for businesses to take it seriously. This is especially important because Google has some big expansion plans this year.

Why Mobile Payments Should be On Small Business Owners’ Priority Lists

In the mobile payment segment, Google is up against big names such as Apple and Samsung.

These brands are focusing on this area because of its enormous growth potential. Data supports this assertion. According to one study, the global mobile payments market is estimated to reach $3,388 Billion by 2022. The growth will, of course, be driven by growing consumer demand for these services.

For businesses, mobile payment apps provide an opportunity to satisfy customers and gather useful data to anticipate demand. So if you haven’t considered this option yet, it’s time to rethink your strategy.