BlackBerry KEYone Arrives — Finally — But Should This Be Your Next Business Phone? 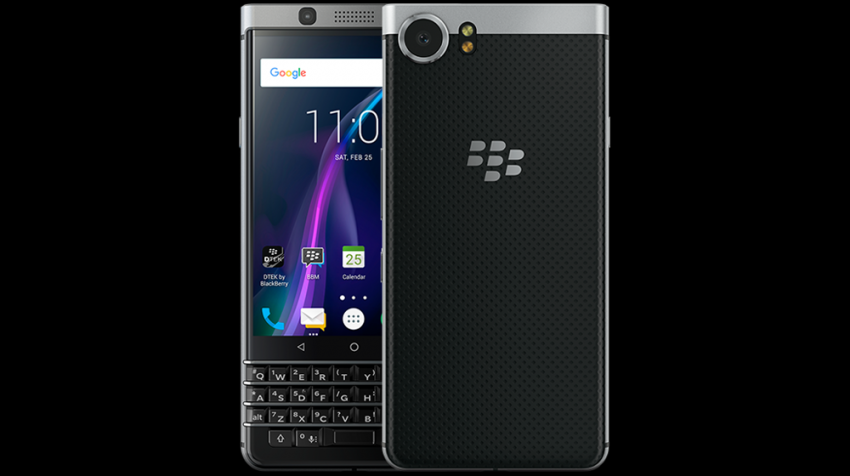 The BlackBerry KEYone announced in February is finally here! The new device missed a projected April release by one month.

“This is an extremely exciting and humbling moment as we introduce a new BlackBerry smartphone to customers here in the U.S. with the launch of our BlackBerry KEYone,” said Steve Cistulli, President and General Manager for TCL Communication, North America, in a press release.

But with the phone now on the market, the real question for small business owners is, ‘Should this really be your new business phone.

There was a time when Blackberry was the first name in mobile technology. But with the arrival of the Apple iPhone, Android operating systems and even Windows Phone times have changed.

KEYone features a full QWERTY keyboard, as well as the touch response screen of a modern smartphone. Here’s what else the new phone from the iconic mobile brand offers.

The KEYone comes with a 4.5-inch touch display, featuring impact and scratch resistant Corning Gorilla Glass 4 for extra resilience and durability. It is housed in a sleek aluminum frame with a soft textured back for extra grip. The KEYone’s keyboard features touch navigation and advanced predictive text, allowing for even faster ability to flick words onto your screen as you type.

Running on the latest Android 7.1 Nougat OS with a powerful 3505 mAh battery, the handset offers features that business owners might like. For those times when you need to take a video conference on the go, the device includes an 8 megapixel front camera with fixed focus, LCD Flash, and 84-degree wide angle lens. It is secured with BlackBerry security software, touted as the world’s most trusted for mobile.

“The KEYone is unlike any other smartphone available to consumers today, offering a premium communication experience, ensuring that our customers enjoy the security, long battery life and great functionality that have made BlackBerry mobile devices so iconic,” Cistulli added.

The BlackBerry KEYone will be sold in the U.S. for $549.99 from Amazon, Best Buy. It will be available in two unlocked variants optimized for GSM networks such as AT&T and T-Mobile, and CDMA optimized for Verizon network support.

“Anyone who is an Android loyalist and values the mobile security and productivity that BlackBerry software brings will love this smartphone,” Alex Thurber, Sr. Vice President and General Manager of Mobility Solutions at BlackBerry, said.