Too Political? You May Be Turning Off Customers, a Study Says 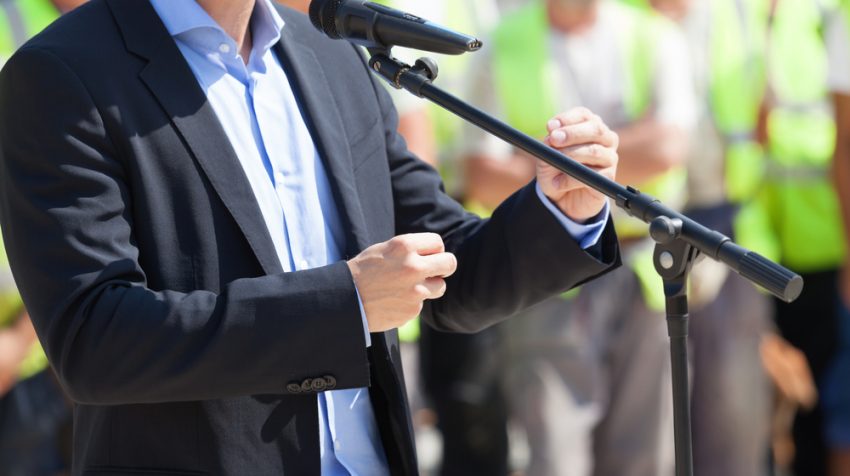 The results of the November 2016 election have inspired many Americans to take a stand either for or against the Trump administration’s policies. From Hobby Lobby CEO David Green who has outspokenly supported the president to Nike President and CEO Mark Parker who emailed employees expressing opposition, many corporations are taking a stand, too. Should your small business take a political stand?

Should You Mix Business and Politics?

While coming out in support of political issues may be trendy, a new study by the 4A’s suggests it’s not necessarily a smart move. Although more than half of consumers in the survey (51 percent) believe the current administration’s policies have made businesses more vocal about their political opinions, taking a stand is riskier than business owners may think. Companies that mix business and politics in a negative way are likely to face consumer backlash, the report says, while businesses that take a positive tack generally don’t see much of a lift in sales as a result.

However, taking the opposite stance doesn’t have an equally positive impact on purchase intent. For example, just 21 percent say they are very likely to buy from a business that brands itself as “inclusive.” The majority of consumers (28 percent) say it wouldn’t make a difference to them.

Consumers are even clearer about their preferences for brands taking a stand in a Sprout Social survey that asked what they want (and don’t want) to see from businesses on social media. More than seven in 10 (71 percent) consumers dislike it when brands talk about politics on social media. They also find it annoying when businesses are snarky, try too hard to be cool, make fun of their competition, or make fun of their customers.

But what should you do if you feel passionately about a political cause — so passionately you just can’t keep quiet about it? Here are a few things to consider.

With politics so prevalent in American life right now, it seems consumers prefer brands that provide a break from the conflict. Being helpful, friendly and nice may not be trendy, but it is a better recipe for business success than mixing business and politics.