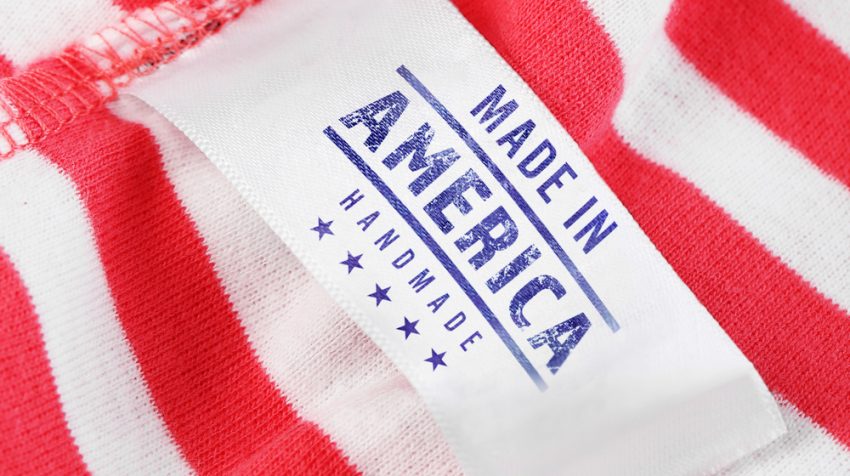 Seventy percent of small businesses are in favor of the President’s Buy American-Hire American executive order. If approved, it will require the government to review its current H-1B visa program.

According to a new survey by business-for-sale marketplace BizBuySell, majority of small business owners support Trump on most issues.

As for his controversial stance on immigrants, 59 percent of small businesses say they back the push for increased immigration crackdowns and deportations.

Meanwhile, 54 percent are opposed to the aspect of state waivers opting out of regulations and consumer protections that were included in Obamacare. This would mean states can allow insurers to charge more for patients with pre-existing conditions.

This is not the first time Trump got thumbs up from small businesses since he took office. Another recent survey conducted by SurveyMonkey in partnership with CNBC found nearly 3 out of 5 small business owners approving President Trump.

Respondents did however indicate that tax relief must come soon for them to continue supporting the president.