Bye Bye Google Talk: What You Need to Know About Transition to Hangouts 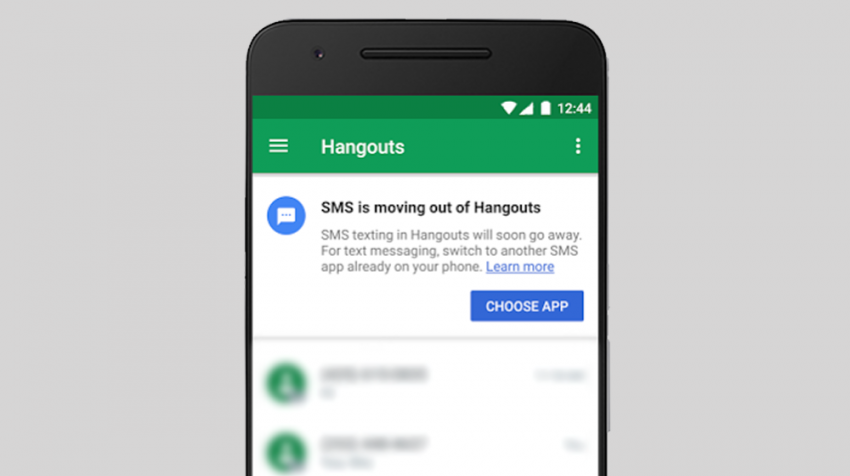 Google (NASDAQ:GOOGL) is axing its much-loved instant messaging service Google Talk on June 26 in favor of Hangouts. In an official update, Google said that Talk users will automatically be transitioned to Hangouts “unless contractual commitments apply.”

Google Talk first started in 2005 and has over the years grown in number, registering about 7.5 million active users. Hangouts was, on the other hand, launched in 2013 and it currently offers advanced improvements over Google Talk such as group video calling and integration with other Google products. And “With the introduction of Hangouts Meet and Hangouts Chat, which add further improvements in meetings and team collaboration, it is now time to say goodbye to Google Talk,” said the Google team.

The search engine giant also said that in an effort to provide easy-to-use and consistent SMS experience for Android user’s right of the box they are focused on making Android Messages the primary place for users to access their SMS’. More so, they said that they are working with careers and device manufacturers to include Android Messages natively to Android devices. “Over time, we’re working with partners to upgrade SMS to RCS—the next standard in carrier messaging that will bring features like read receipts, group chat, hi-res photo sharing and more.”

And well besides the improvements, other Gmail Lab features that will be getting the bullet include Google Voice Player, Picasa previews, Pictures in chat, Authentication Icon, Quick Links, Quote Selected Text, Smartlabels, and Yelp previews. Two legendary Google+ features: Google+ Circles and Google+ Profiles are also up for the chop.

The Google team is convinced that the updates will help them focus on providing features that will improve the G Suite users experience for everyone.

If you would like to monitor the retirement dates for these features, subscribe to the G Suite What’s New Calendar.