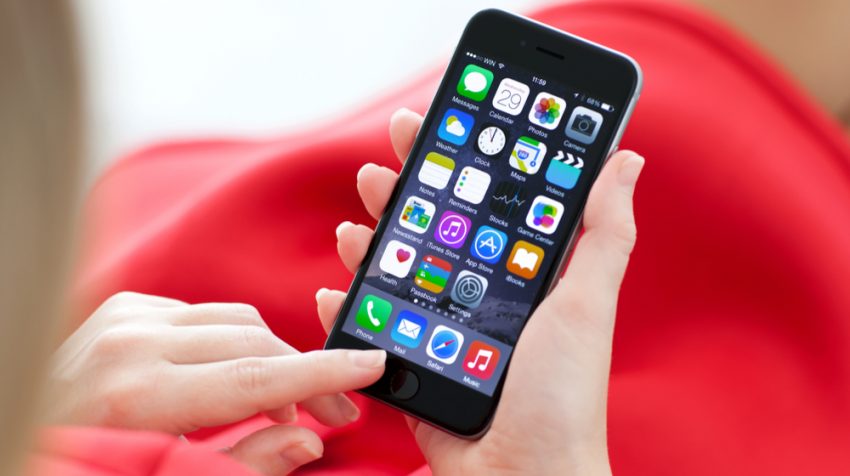 This week 10 years ago, the original iPhone was released to the public.

Now we know that the iPhone is a hugely successful and transforming product. But back then, Apple took a huge risk in creating something so different from what customers were used to.

And the process for creating the product was far from easy.

The Challenge of Innovation

Andy Grignon, iPhone’s former senior manager, recently said in an interview, “When you make a new laptop, when you make a new desktop, whatever, you start with a thing that works. You change the screen, maybe add a new little feature here and there. But that’s it — you’re done. iPhone was brand new from the chip up.”

It took more than two years for the team to create the original iPhone. In that time, they had to keep the product totally secret while they built a totally new product from the ground up.

It seems crazy now to think that the iPhone may not have succeeded. But there was actually a fairly decent chance of that happening. For one, consumers weren’t used to the device itself. At the time, people were still using phones with buttons instead of touchscreens. Then there was a whole new operating system for people to get used to. And the idea of customizing the experience with apps was new to a lot of people as well.

That’s a lot to ask customers to adapt to all at once. But of course, they did. And the iPhone became a huge success and ushered in a whole new wave of smartphones.

Your small business might not be creating the next iPhone. But any time you work on a product that’s completely new and innovative, you face some of these same challenges. You have to put a lot of work into creating something that is a brand new idea. And you also take a lot of risk in asking customers to adapt to something so new. But as seen with the iPhone, those risks can potentially come with huge rewards.