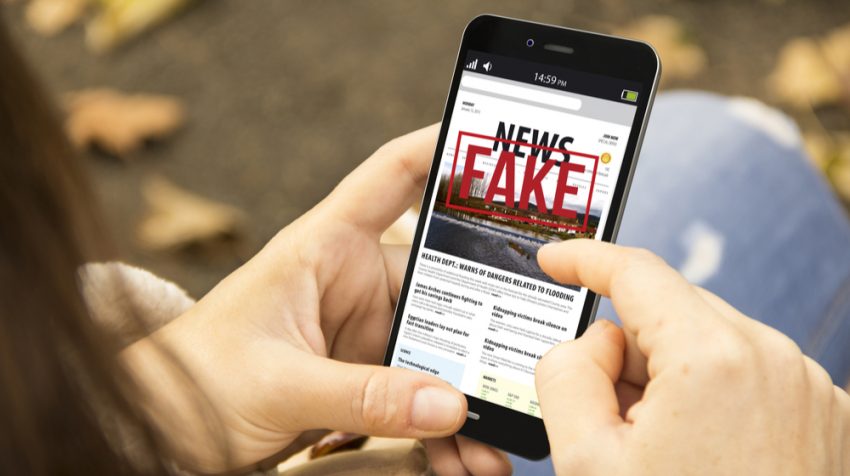 Twisting the truth and spreading it online is no longer just a fad. It’s a growing industry with a range of services on offer, a new study finds.

The whole business of making money by spinning lies of course presents a moral dilemma. But its rapid growth creates a business opportunity that many people are apparently finding hard to resist.

A new report by IT security company Trend Micro reveals there are several services available today to spread fake news. And these services come for a price.

Take instigating a street protest, for example. A fake protest can be announced by paying $10,000. The total price for discrediting a journalist, on the other hand, comes up to $55,000.

Creating fake celebrities is another prominent service available today. It involves a gradual increase in followers and plenty of reposts and voting among other activities.

The report highlights the difference between “simply posting propaganda and actually turning it into something that the target audience consumes.”

It also reveals the specific techniques used for such a campaign including the buying of followers, fans, likes, reposts, comments and videos.

From a Fake News Publisher’s Perspective

Online publishers like Jestin Coler have turned fake news into a money-making venture.

At the time of the U.S. presidential elections, Coler published a string of fake news articles that went viral. This prompted many to speculate whether they had an impact on the election results or not. Coler, however, insisted their impact had been negligible.

Instead, Coler maintained profit rather than politics had been his motive. He told National Public Radio his profit was comparable to  the $10,000 to $30,000 a month reported by other publishers. Like it or not, publishers like Coler have stumbled upon a profitable business opportunity — even if many may find it unethical .