Gear Up for Rule Breaker Awards 2017 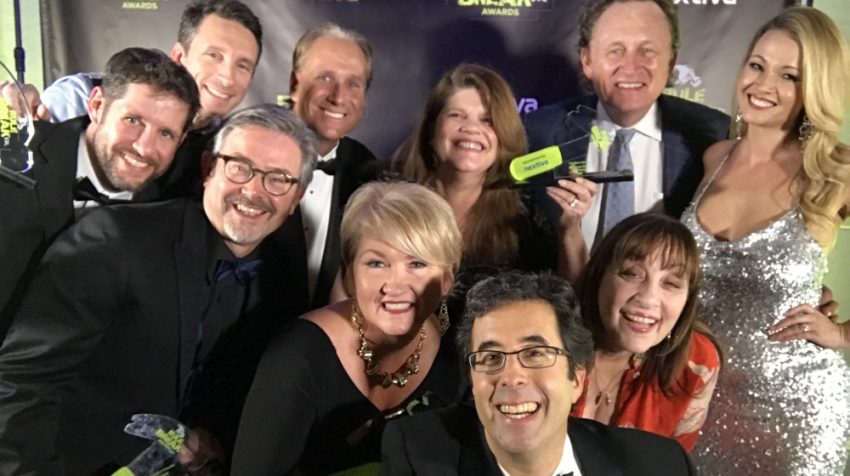 Some businesses follow all the rules and play it safe. And others take risks and make their own rules.

If your business fits into the latter category, you might be interested in the upcoming Rule Breaker Awards. The annual event takes place on October 24 in Scottsdale, Ariz. And the deadline for applications and nominations is June 30.

If you’re interested in applying or learning more about the event. You can check out the Featured Events section for more.

And the Rule Breaker Award event isn’t the only one of interest to small businesses in the coming months. Check out even more opportunities in the list below.

Join us on Wednesday, June 21, 2017 at 7:00 pm ET under the hashtag #MetLifeSmallBiz to explore how small business owners are navigating the current economic climate as well as their outlook on hiring and future business conditions. Spotlight findings will be shared by Anita Campbell, CEO of Small Business Trends (@SmallBizTrends), and MetLife (@MetLife) from the new MetLife & U.S. Chamber of Commerce Small Business Index, including commentary from real business owners. Join in the discussion to receive actionable insights that will help you manage your businesses for success.

Are you ready for the Microsoft Inspire event? The company’s annual partner conference is only a couple weeks away! Join Anita Campbell, CEO of Small Business Trends, and Small Business expert Gene Marks on June 28, 2017 at 3pm ET (12pm PT) under the hashtag #MSBizTips for a preview of what’s coming down the pipeline for small businesses from Microsoft, and discover what you can expect to learn from the conference.

Entrepreneurs don’t play by the rules. Why should you be judged by them? The Rule Breaker Awards will honor and celebrate those entrepreneurs who have succeeded by doing it their way. Some have created whole new industries; others have revolutionized industries that have existed for hundreds of years. Nominations end June 30, 2017. Nominate an entrepreneur today!