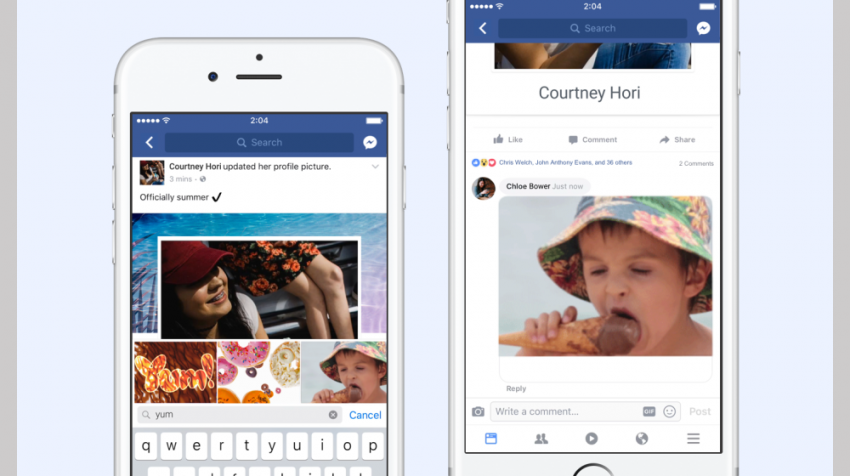 If you’ve spent any time on social media in recent years, you’ve come across your fair share of GIFs. But the popular file format isn’t just a fad. In fact, GIFs have now been around for 30 years.

GIF was developed by software writer Steve Wilhite in June 2017. GIF stands for graphics interchange format. From there, web developers picked it up and used it for years before the format made its way into the mainstream.

Some of the earliest GIFs you might recognize include simple yet silly subject matters like dancing babies and bananas. But the format has gotten more sophisticated over the years. You can now find GIFs relating to almost any subject or situation you could possibly think of. And that’s part of why the internet seems to be so saturated with them.

Even for business, you can use GIFs to grab attention or show some personality in tweets, group chats and even emails. And now, Facebook has even made GIFs available in comments to commemorate the format’s 30th anniversary.

So whether you actually use GIFs online or not, it’s important to recognize that these seemingly silly moving pictures aren’t just a fleeting trend. They’ve been around for 30 years now and don’t appear to be going away anytime soon.