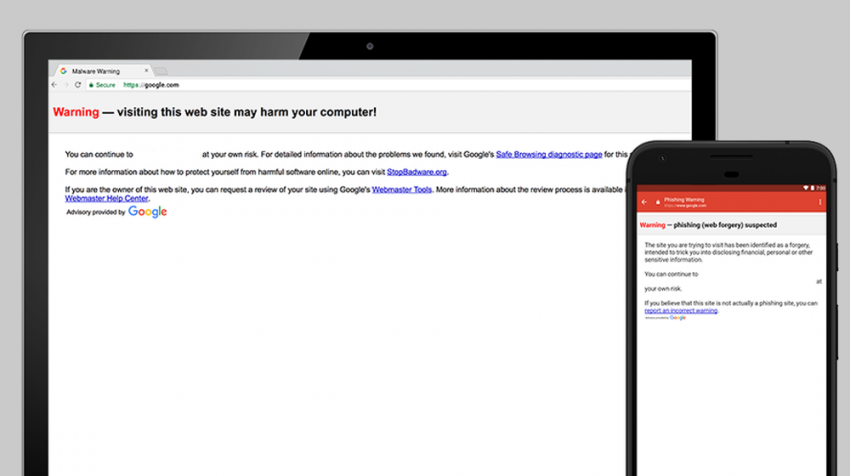 Google (NASDAQ:GOOGL) was recently in the news after a massive phishing attack targeted millions of Gmail users. The search engine giant has now announced some new features to boost data security.

In an official blog post, Google introduced updates aimed at businesses that use Google’s G-Suite.

One method of cyberattack called phishing attempts to trick a well-meaning employee into giving  access to your business systems by unwittingly clicking on a link in an email sent by the attacker.

According to a report by Barkly, a network security company, 85 percent of businesses reported being the victim of a phishing attack in 2015.

Google is now implementing machine learning to block spam and phishing messages — with over 99.9 percent accuracy. It’s worth noting that Google estimates 50-70 percent of messages Gmail receives are spam.

If employees try to send an email to someone outside the company domain, they will promptly receive a warning. But for existing and regular contacts, the company will not send warnings.

This will help businesses protect data and add another layer to Gmail’s security features.

Google says its new models combine a variety of techniques such as reputation and similarity analysis on URLs. This allows Google to generate new URL click-time warnings for phishing and malware links.

In addition to the updates, Google has introduced some other security advancements to protect Gmail users, including small business owners. These include the hosted S/MIME solution, which encrypts mail while in transit.

They also include the data loss prevention for Gmail feature, which protects your most sensitive information.

Further users receive alerts when TLS encryption between mailboxes is not supported or when a message cannot be authenticated. That way, you are aware when you email someone whose mailbox does not support encryption.

Shubhomita Bose is a Staff Writer for Small Business Trends. She covers key studies and surveys about the small business market, along with general small business news. She draws on 8 years of experience in copywriting, marketing and communications, having worked extensively on creating content for small and medium sized enterprises.
6 Reactions
Subscribe
Follow @smallbiztrends
RSS LinkedIn Pinterest iTunes