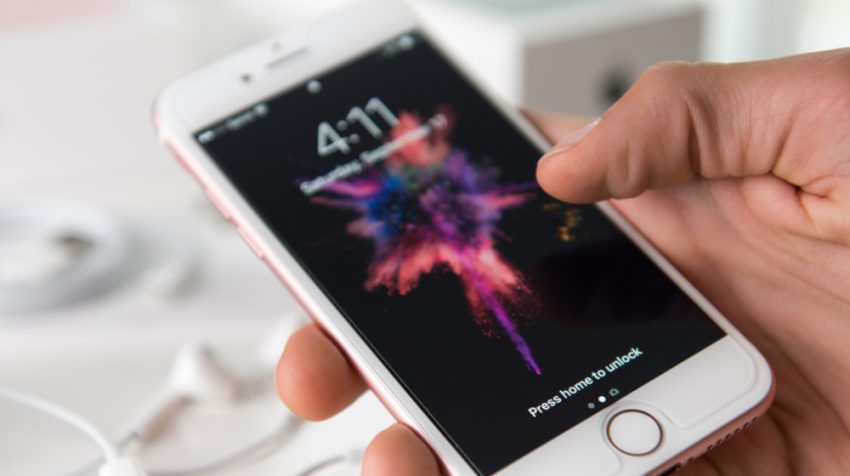 Smart “assistants” have been hugely instrumental in changing user behavior when it comes to search and online browsing. In many ways, the introduction of assistants, such as Siri, Cortana, and Alexa, are what facilitated the rapid explosion of voice search.

As we’ve discussed before here, the majority of teens and adults use voice search on a daily basis, and Google has reported that 20% of queries on its mobile app and on Android devices are voice searches. Again, this is in large part thanks to the development of digital assistants. As a result, it’s opened up a whole new area of competition and opportunity for brands and businesses, and Google is about to have skin in that game.

At Google’s recent developer conference in California, announcements were made that addressed the widespread use of artificial intelligence and the expansion of the Google Assistant to a broader range of devices. Here’s what’s new.

The Google Assistant is about to get a whole lot more powerful. Since the roll out of Google Home a little more than a year ago they’ve expanded the features and capabilities of the Google Assistant to further pull people away from Apple’s assistant, Siri.

Per a Forbes report, the new features include:

In light of these new features and evolving developments to the Google Assistant, you can expect a continued commitment to accuracy and efficiency. The artificial intelligence technology that Google continues to implement into different products and services will likely open up new areas of competition and opportunity for users and businesses alike. In the meantime, it would be wise to keep an eye on these developments as they are likely to advance and change quickly.