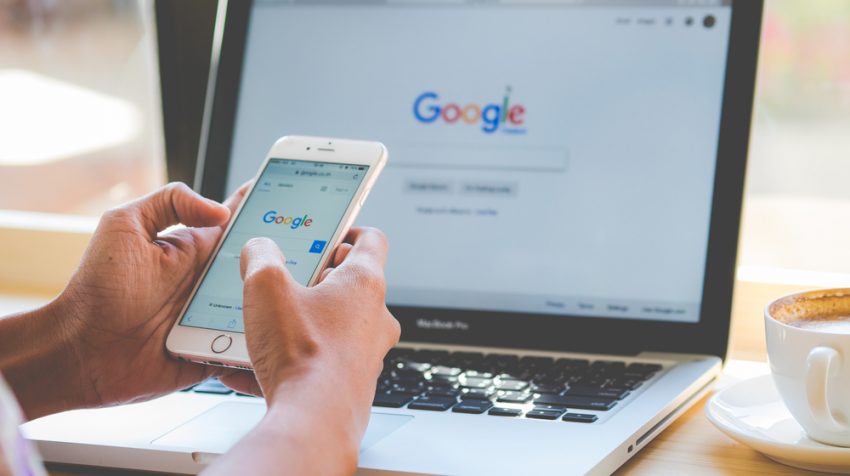 Google (NASDAQ:GOOGL) just released a new app that could help businesses backup and sync files more efficiently. Backup and Sync is the aptly named application that will essentially replace parts of the existing Google Drive desktop apps for Mac and PC.

A Peek at Google Backup and Sync

With the Google Backup and Sync app, you can back up files and photos that aren’t already saved in Google Drive. Just select a folder on your computer or device and you can sync those files to the app. Theoretically, you can use this app to back up your entire computer to the cloud.

The new app isn’t without drawbacks though. The free Drive storage space is capped at 15GB. Once you’ve reached that cap, which probably wont take long if you’re using it to back up all of your files, you’ll need to pay for extended storage.

Still, the move could be a beneficial one for businesses. Whether you’re worried about losing access to important data or just being able to access it from any device, having a simple way to save your files to the cloud is a must for modern businesses. And for businesses that are already familiar with Google Drive and similar offerings, taking advantage of this new app should be relatively simple.

The app launches on June 28 and will support any settings you already have saved on Google Drive for Mac or PC.