One in Five Americans Can’t Get Enough GIFs 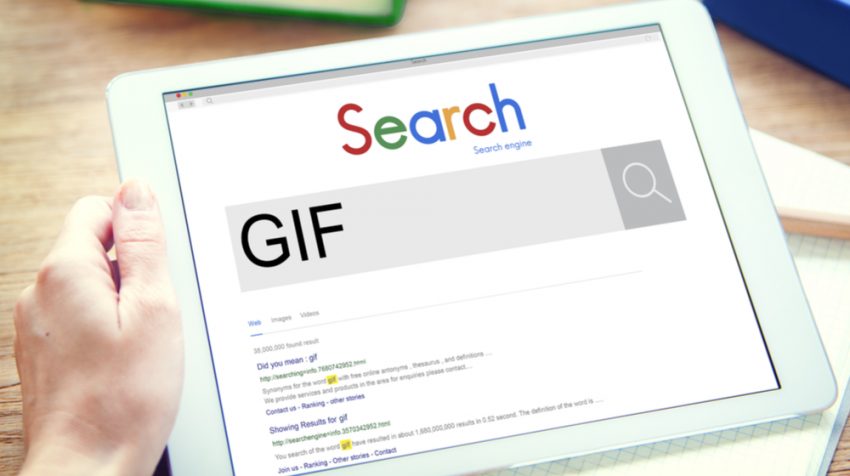 Looking to promote your small business on social media, your website and in emails?

You might want to consider using GIFs for quick how-tos, product demos or even lighthearted ads.

How Popular are GIFs?

According to a recent study by Gfycat, a popular user-generated GIF platform, 63 percent of Americans are GIF users — and one in five Americans can’t get enough of them.

GIFs are eye-catching and entertaining. People just can’t seem to get enough of them. Just look at this GIF here:

Of Americans who have never created a GIF, 70 percent said they would like to try to make one, even though 47 percent of them admitted they don’t know how.

Suffice it to say, we have come a long way since this:

One of the oldest GIFs on Gfycat site.

Small businesses already create and use animated GIFs on Twitter to attract more attention and tell their stories better. And with Pinterest also allowing users to post GIFs to the site, you might definitely want to consider using GIFs for your business communication more often. Incorporating humor in your own communication with animated GIFs can be a great strategy to make your brand go viral.