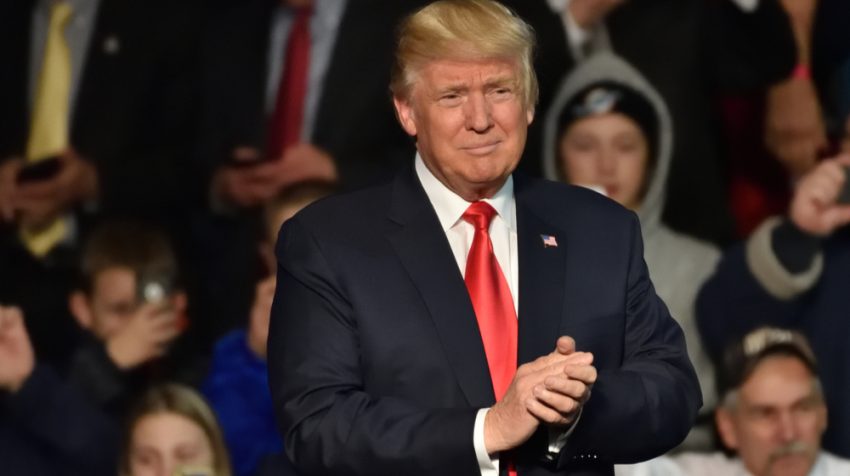 Nearly 3 of 5 small business owners (58 percent) currently approve of the job President Donald Trump is doing but really need his domestic agenda to be put into place. That’s the finding from the first Survey Monkey/CNBC quarterly Small Business Index.

Despite the 58 percent approval rating, small business owners indicate stalling the economic agenda President Donald Trump is proposing will cause this figure to drop.

The Index gives an overall “Confidence” score for small businesses. This score is based on answers to eight questions in the survey. The first survey has small business confidence at 60 out of 100.

In order to get small business confidence higher — or at least to hold steady — lawmakers in Washington D.C. need to get to work. Think less investigations and more passing bills.

For instance, the biggest issue facing small businesses is taxes. According to the survey, 25 percent of small businesses believe this is the most important challenge facing them. And 42 percent of those surveyed believe a change in tax policy will have a positive impact on their business.

Earlier this year, President Trump unveiled a brief look at the proposed tax plan for next year. If it were passed as proposed, the new tax rate for businesses could be as low as 15 percent.

Regulations, customer demand, and the cost of healthcare coverage were all identified as the next greatest challenges to small businesses, according to the Survey Monkey data. Fourteen percent of small businesses identified each of those factors as their biggest challenge. Here’s a deeper look at some of the data from this survey:

Despite another small business survey painting the President in a positive light, it’s not all good news.

Small businesses don’t expect to hire much full-time help in the coming year. Just 27 percent of the small businesses surveyed say they’ll add a new job over the next year.

Survey Monkey and CNBC surveyed more than 2,000 small business owners for this first index. Of those that responded, 38 percent are Republicans and 23 percent are Democrats.