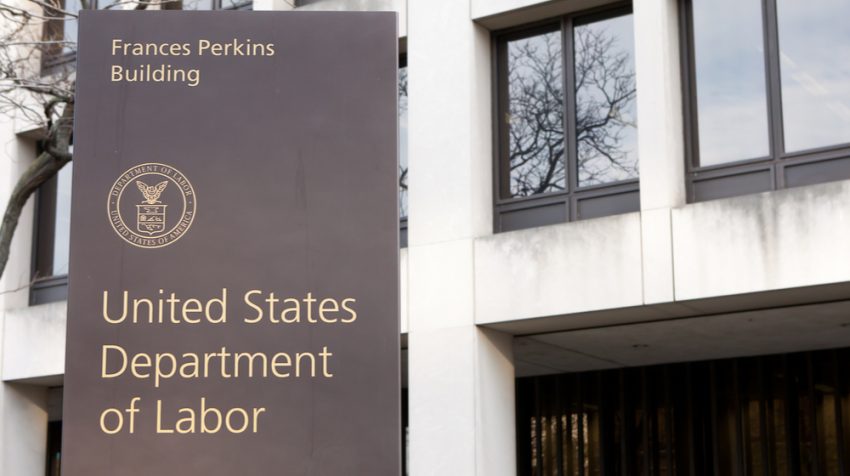 The International Franchise Association (IFA) has applauded rolling back the Obama-era joint employer standard that determined individual franchisees, many small business owners, could be considered “joint employers” with larger corporations.

The response came after the U.S. Department of Labor (DOL) said on June 7 it was rescinding the agency’s interpretation of joint employer, treating it as unlimited joint employer liability.

“We are pleased the DOL is taking first steps to undo this costly regulation created by the previous administration,” said IFA’s Vice President of Public Affairs Matt Haller, in a press statement.

According to the IFA, the joint employer standard threatened to be one of the most costly and burdensome regulations impacting franchises. It provided expanded circumstances under which a business could be held liable for wage-law violations by franchisees, contractors and staffing agencies.

DOL’s decision to remove what IFA saw as potentially limitless liability standard for determining joint employer status is a welcome respite not just for franchisers. It’s also important to other small businesses using staffing firms and other third-party companies to outsource some of their business operations. The standard was being widely targeted by class action attorneys and labor unions at the expense of job creation, industry leaders say.

“Diligent employers work hard to be compliant with the FLSA (Fair Labor Standards Act that expanded the joint employer standard) and these DOL interpretations were merely enforcement traps waiting to spring,” Randy Johnson, a vice president at the U.S. Chamber of Commerce, is told Reuters.

IFA works through its government relations and public policy, media relations and educational programs to protect, enhance and promote franchising across the U.S. and worldwide.

Dept. of Labor Photo via Shutterstock