One in 10 LinkedIn Profiles is a Complete Lie, Study Finds 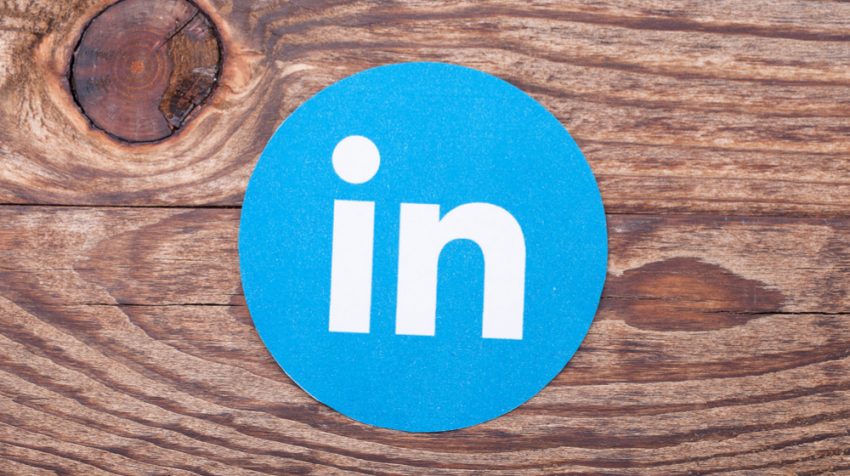 Looking to fill a job vacancy on LinkedIn (NYSE:LNKD)?

Maybe you want to grow your business network on the professional social networking platform?

Well, consider a new study by LendEDU, an online marketplace for student loan refinancing, which found one in 10 of the profiles there are complete fibs.

“Although I expected people to lie on LinkedIn, I thought the number of people that lied to some degree was a bit high, including the 11 percent that said their profile is almost a complete lie!” said Mike Brown, Research Analyst at LendEDU.com in an email about the study.

According to LendEDU, which polled respondents from a wide range of industries regarding their use of LinkedIn, the misinformation on LinkedIn is significant.

Of the 1,252 respondents polled, 23 percent admitted they were prone to lying on their LinkedIn profile, especially when it came to “My skills.” And 11 percent stated “My profile is almost entirely made up of things I have never done.”

The other choices LinkedIn users were lying most about on their profiles were “The dates for my work experience,” “My work experience” and “Educational accomplishments” respectively.

“More than a third of respondents have either sprinkled in a few LinkedIn profile lies or have completely fabricated their entire profiles,” explained Mike Brown, Research Analyst at LendEDU, in a post announcing the study findings on the company’s official blog.

Moreover, the study also found LinkedIn’s “Who’s viewed your profile?” feature deterred some 20 percent of users from checking profiles of people on the platform.

The study findings were not all bad news, though. Brown observed most people are being honest about their LinkedIn profiles and, specifically, their work experiences. In fact, when asked “How accurately does your LinkedIn profile portray your work experience?,” the majority of respondents (64 percent) answered “Completely accurate, I only add things that I’ve actually done.”

Some people lie not just on LinkedIn, but also on other platforms and in different situations to get ahead. Take due diligence and make a simple phone call to prior companies or academic institutions to verify the information you read on profiles of potential employees or networks.

“If potential hires seemingly have all the skills you are looking for, approach with diligence. According to our data, there is a 55% chance that they are fabricating at least one of their skills,” Brown said.

LendEDU commissioned the study via polling company Whatsgoodly between May 1 and May 11, 2017.