How Will New Homeland Security Travel Requirements Impact Your Small Business? Be Prepared 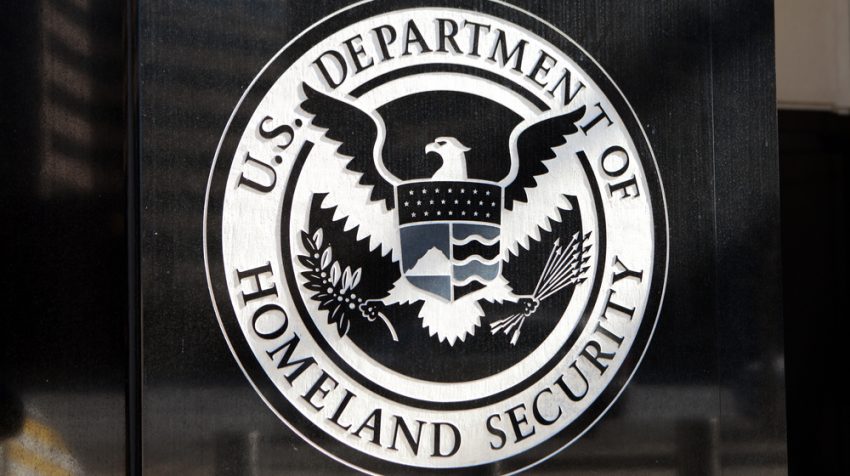 The Secretary of Homeland Security John Kelly this week announced enhanced security screening measures for all commercial flights to the United States. The new aviation security measures, announced at a security conference at the Center for a New American Security, could impact a lot of small businesses and business travelers — especially those traveling outside the country or expecting people from other countries.

The new measures announced Wednesday by the Department of Homeland Security (DHS) are aimed at “deterring, detecting, and disrupting” terrorist threats, while also securing aviation. They include greater scrutiny of passengers entering the U.S., enhanced screening of electronic devices, and better deployment of canines that detect explosives — requirements many in the airline industry expected.

“Terrorists want to bring down aircraft to instill fear, disrupt our economies, and undermine our way of life,” said Secretary Kelly, in prepared remarks on the Department  of Homeland Security’s official web site.

Small business owners might welcome these efforts by the DHS chief to prevent terror attacks from happening in the skies, should realize the measures might mean yet more hassles for business fliers. Preparations are necessary to ensure you navigate these new security guidelines smoothly.

Wednesday’s announcement follows months of debate over whether the United States should expand the ban on laptops and other electronic devices from passenger cabins of U.S.-bound commercial flights from ten Middle East and North Africa countries. DHS says the new measures are a way to address looming terror threats without resulting to an all-out laptop ban. Since laptops are widely used in flight by business class passengers, the decision not to extend the laptop ban is good news for them.

It’s unclear when the new aviation requirements will go into effect, but Kelly said the new measures “will be both seen and unseen, and they will be phased in over time.”

DHS declined to give details of all the new screening requirements for security reasons.