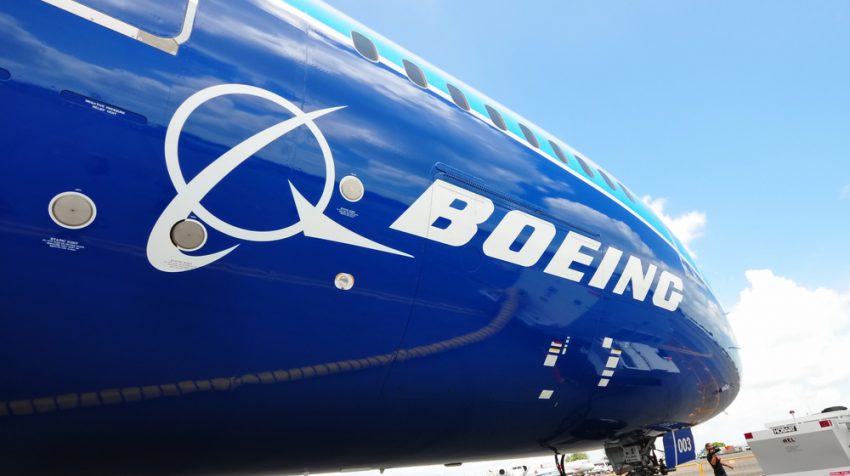 Boeing CEO Dennis Muilenburg believes a commercial two-hour flight from New York to Shanghai will be available within the next decade or two.

“I think in the next decade or two you’re going to see them become a reality,” Muilenburg told CNBC.

The super fast flight, which would travel at roughly 3,800 miles per hour, would be available for a select demographic willing to pay a premium for the futuristic form of travel.

While the idea of hypersonic travel sounds great, critics argue the costs involved will prevent the new mode of transportation from becoming commercially viable in the near future.

Plueger’s skepticism regarding the commercial viability of expedited air travel is warranted considering the failed Concorde flight venture. The Concorde, which shuttled passengers across the Atlantic in three and a half hours, ran for over 30 years without turning a profit for Air France and British Airways. The last Concorde flight ran in 2003.

Muilenburg conceded Boeing has yet to demonstrate the viability of hypersonic travel.

“Still work to do on closing the business case to make sense for our customers,” said Muilenburg. “But we see future innovations where you could connect around the world in about two hours.”