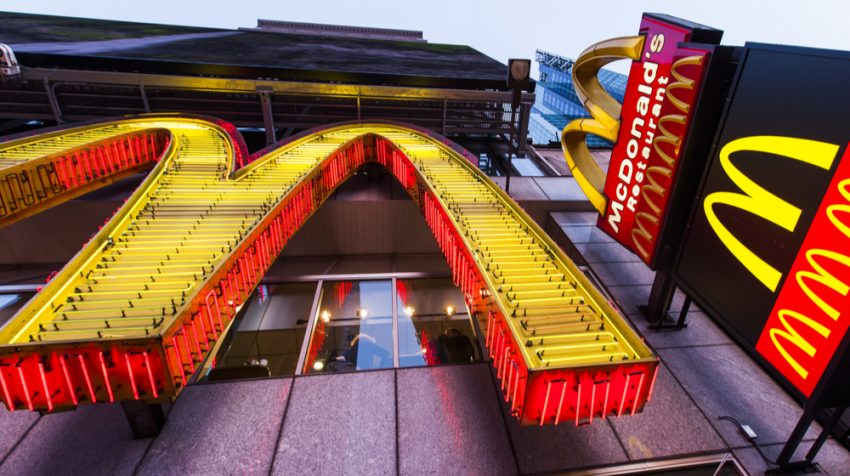 If you run a quick service restaurant in New York City (NYC), you’ll soon have to deal with a series of new regulations passed into law by the nation’s largest city.

The legislation, known as the NYC Fair Work Week laws, are meant to provide a safety net to workers who often have to deal with difficult and unpredictable schedules. But they could possibly lead to complications for business owners, many of which are independent franchisees.

The first law requires employers to make schedules available to their employees at least 14 days in advance. Any changes made after that point would require a fee of between $10 and $75 paid to the worker, depending on the situation.

The second law states that workers need to get at least 11 hours off in between shifts. And if employers want those workers to clock back in sooner, they’ll need to pay an extra $100. This is mainly aimed at ending the practice of having employees close up shop at night and then having to immediately open again the next morning.

The third law requires employers to offer additional shifts to existing employees before hiring additional help. This is meant to give more chances for part time workers to gain extra hours and work toward becoming full time employees.

And the final law allows workers to deduct part of their salary and donate it to non-profits. This allows workers to support groups that fight for them by having their employers send that money to organizations directly.

Employees and rights groups count these new regulations as a big win, of course.

We deserve fair and predictable schedules. No more permanent “on call” and no more “clopenings” #FightFor15 #FairWorkWeek pic.twitter.com/gqQ5JcHpYX

But restaurants and business associations aren’t quite as pleased.

“This legislation unfortunately is going to hurt these quick service establishments, many of which are franchises and are owned by what you would deem small business owners,” said Kevin Dugan, regional director of the New York State Restaurant Association, in an interview with Reuters.