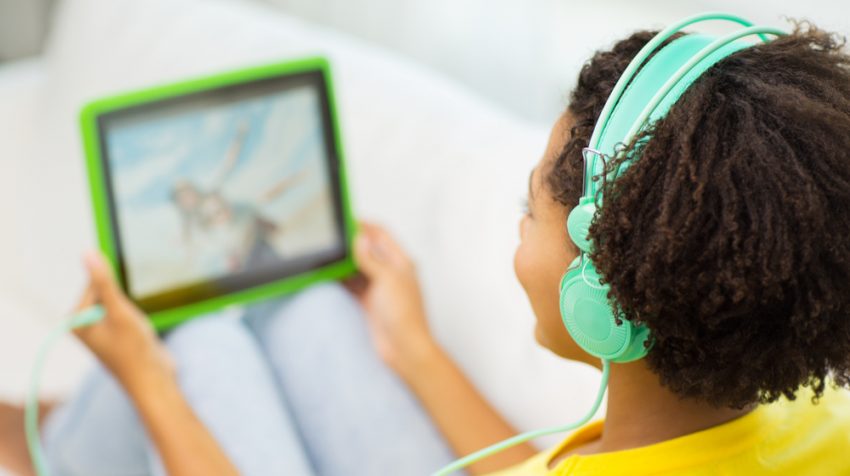 And that’s not all!

But Small Business Trends recently caught up with Jason Hsiao, Chief Video Officer and co-founder of Animoto, for a deeper dive into the numbers and what they mean.

“Twenty five percent of marketers are currently investing in video advertising on Instagram and Twitter,” Hsiao said. “More than half of marketers say they plan to increase investment on these two channels next year.”

Worried About Creating Your Own Video?

Are you worried about the prospects of creating your own video? You shouldn’t be. Most customers are expecting just a few simple things from the video content your company shares, Hsiao explained.

“Fifty three percent  of consumers said that the way to create an authentic video was to have a clear, cohesive narrative,” he said.  “Instead of giving an overview of all the services or goods you sell, pick just one and tell the story of it. This will stand out in the feed much more. ”

Highest Percent of Online Traffic Will Soon Be Video

Since data now indicates the highest percent of online traffic will soon be video. But Hsiao insists creating it is not that difficult — especially given the many online tools now available.

“To someone running their own business, video marketing can seem daunting; but in reality, it’s much easier for small businesses to reap the benefits of social media video than they might assume,” Hsiao said.

Some other important insights from the survey, which took the pulse of 1000 consumers and 500 marketers?

You’ll likely want to be creating your video with the small screen in mind. The survey suggests 84 percent of consumers watch video on mobile devices.

And when are most people watching? Again those survey numbers suggest 33 percent watch on their lunch hour, 43 percent in the afternoon, 56 percent in the evening, 38 percent before bed, and 16 percent — yep, in  the middle of the night.  So think about how your video might target consumers at all these times.