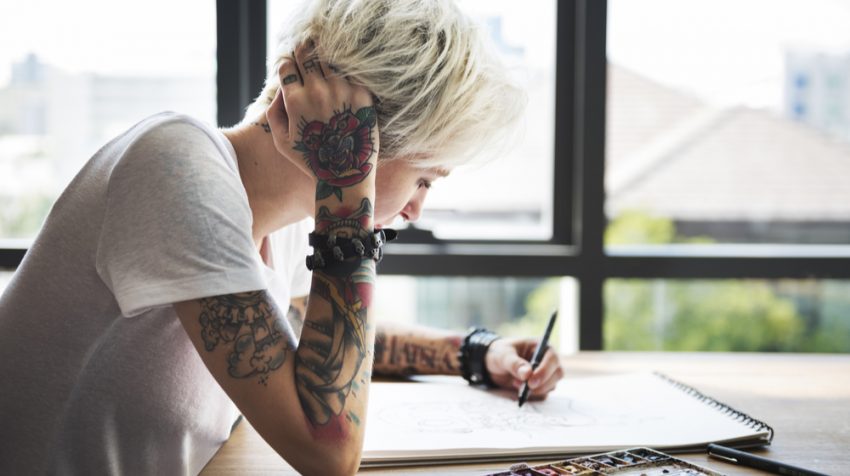 Sometimes the best way to market your business involves having a really good story behind your product.

There are some great examples out there of entrepreneurs getting really creative in their efforts to solve problems and create new products. Here are some unique product stories to serve as inspiration for your own ventures. 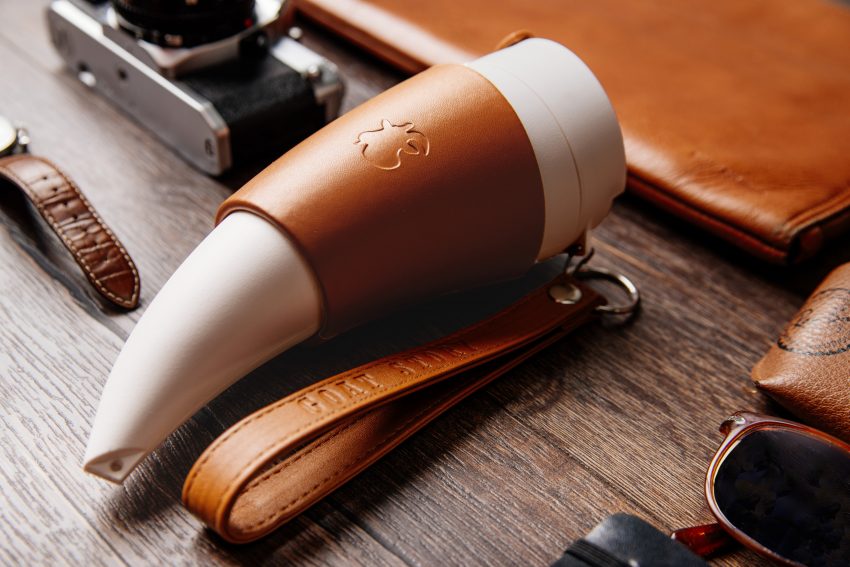 This uniquely shaped coffee mug was inspired by — you guessed it: goats. The story that inspired the product happened way back in the 13th century.

According to the tale, a flock of goats discovered a bush full of berries and immediately became full of energy. The shepherd, trying to replicate that energy, took some of the berries and decided to brew them.

In the minds of Goat Mug’s founders, the goats never really got enough credit for essentially discovering coffee. And so the Goat Mug, which is an ergonomically shaped vessel that resembles a goat’s horn, is an homage to them.

But it’s not a useless product that just relies on an interesting story. The mug also comes with a crossbody strap and wrist attachment so you can easily enjoy your coffee on the go. 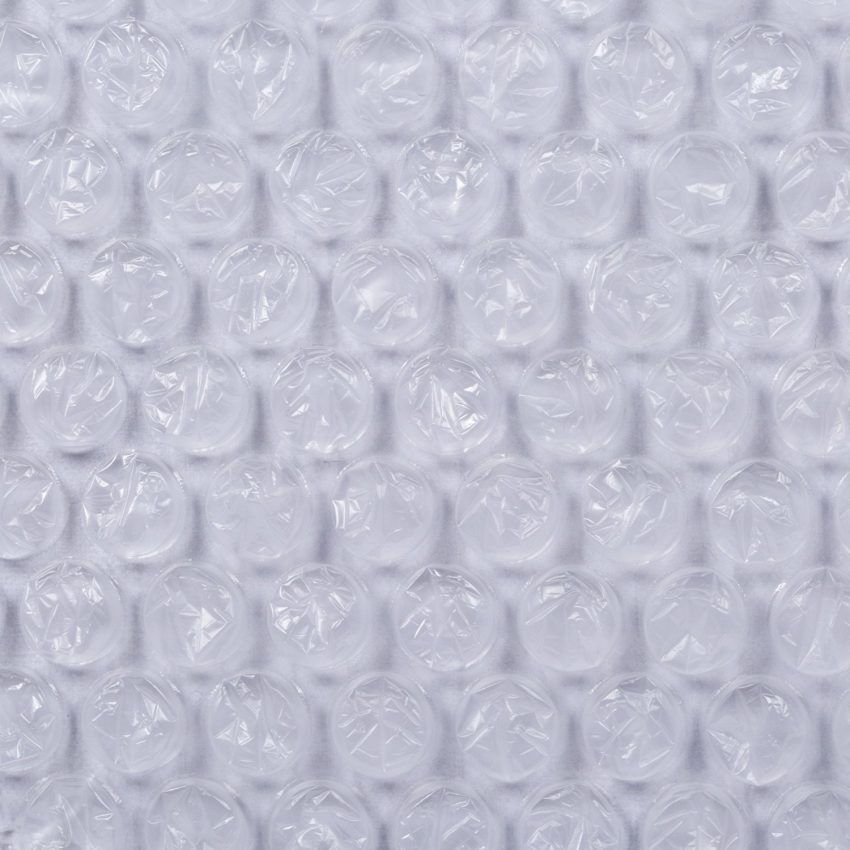 Today, you know Bubble Wrap as the protective packing material that’s also fun to pop. But that wasn’t its original purpose.

Inventors came up with the concept for Bubble Wrap when trying to develop a new type of textured wallpaper. They essentially sealed two shower curtains together.

But once the wallpaper idea didn’t work out, one of the inventors had a brainstorm during a flight that the material could be used to protect products during shipping and transport. 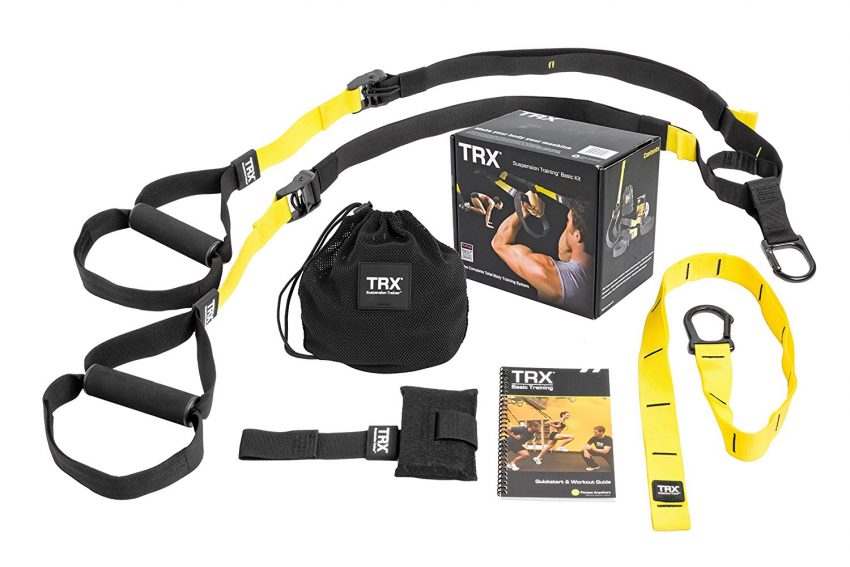 These popular pieces of workout equipment came to be thanks to a Navy SEAL with a unique set of skills.

According to founder Randy Hetrick, all SEALs actually learn how to sew so they can repair their own equipment if needed. So when he was out on a deployment, Hetrick used those sewing skills to create a product that would allow him to stay fit when he didn’t have access to a gym full of equipment.

He made the first prototype with an old jiu-jitsu belt and some surplus parachute webbing. From there, he discovered the versatility of the product and refined the actual process and materials a bit. 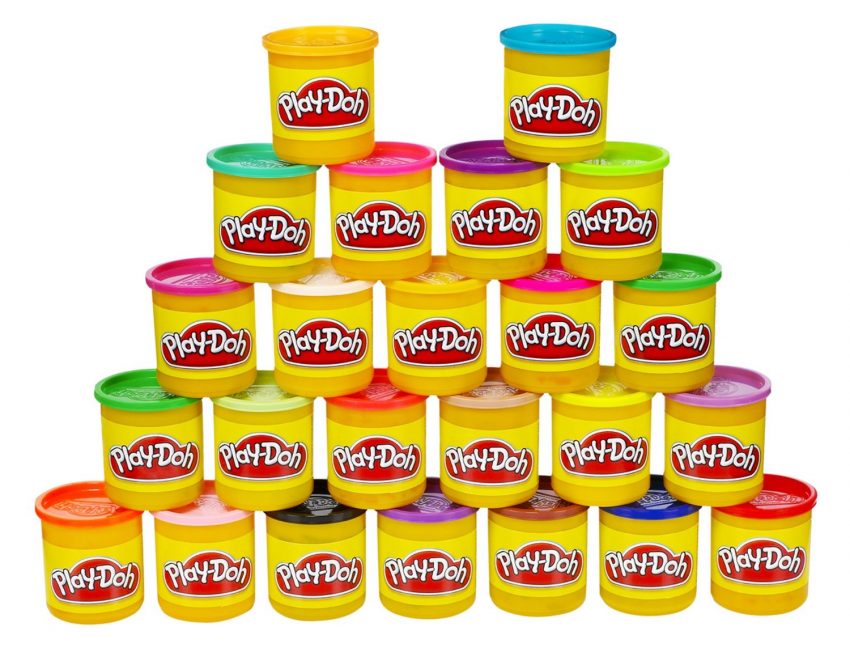 The iconic Play-Doh substance wasn’t originally meant to be a kids’ toy. In fact, it was originally made by a company called Kutol as a wallpaper cleaning substance.

At the time, coal was the most popular way to heat homes. And so homeowners needed a lot of wallpaper cleaner. But as the need for that product waned, the company needed another way to make money.

The solution came from an unlikely source. The owner’s sister-in-law ran a nursery school and was looking for a cheap way to make Christmas ornaments with the kids. She found out that the wallpaper cleaner worked for this purpose. And of course, it was fun to play with.

So Kutol took out the detergent from its wallpaper cleaner and added some almond scent and coloring, since the product was initially white. And thus Play-Doh was born.

See Also: Edible Balloons Should Inspire You to Make Your Product Fun 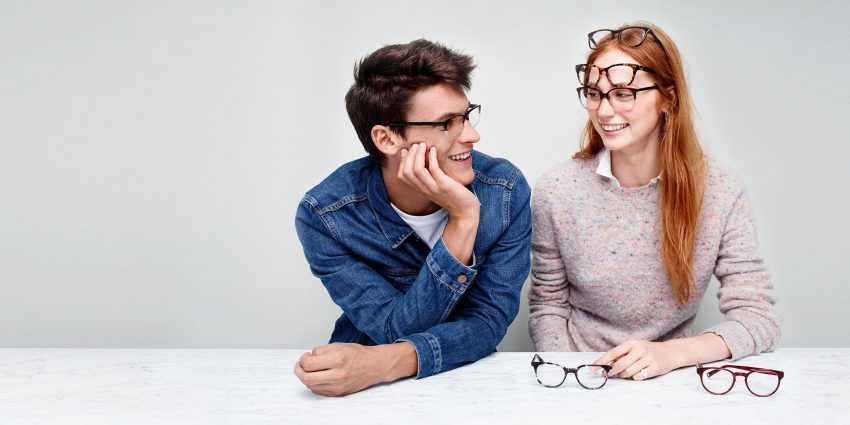 Warby Parker set out to disrupt the eyeglass industry for one reason — glasses are too expensive!

One of the company’s founders discovered this the hard way. He lost his glasses on a backpacking trip and, being a student, couldn’t afford to replace them. So he spent the first semester of grad school squinting through classes.

When the founders figured out the high prices resulted from low competition, they knew they were on to something. 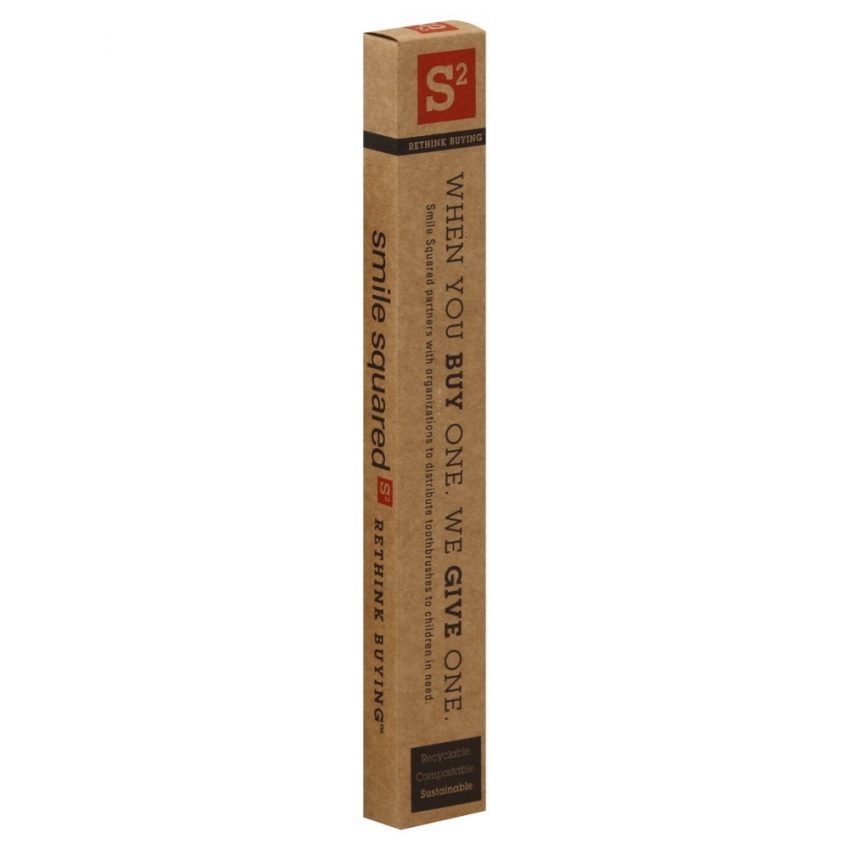 Smile Squared is a company that donates toothbrushes to children in need whenever one is purchased.

The company’s founders adopted their oldest child from Guatemala and then did some volunteer work in a dental clinic in Guatemala City. That’s where they learned about some of the serious dental problems children around the world, including in the U.S., face due to not having access to proper dental tools.

So they set out to solve that problem while also offering quality products. 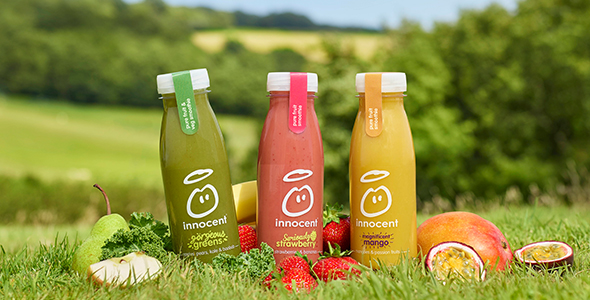 Innocent is a juice and smoothie brand that started in a particularly interesting way. The product itself isn’t what’s notable though. Instead, it’s the way the company’s founders officially went into business.

Early on, they started by selling their juice at a music festival just to make some extra money. Then they put up a sign asking buyers if they should quit their jobs and just make juice full time.

There was one bin customers could put their empty containers in if they thought it would be a good idea, and another for those who didn’t think so. By the end of the festival, the response was pretty overwhelmingly positive. So the founders quit their jobs the next day.