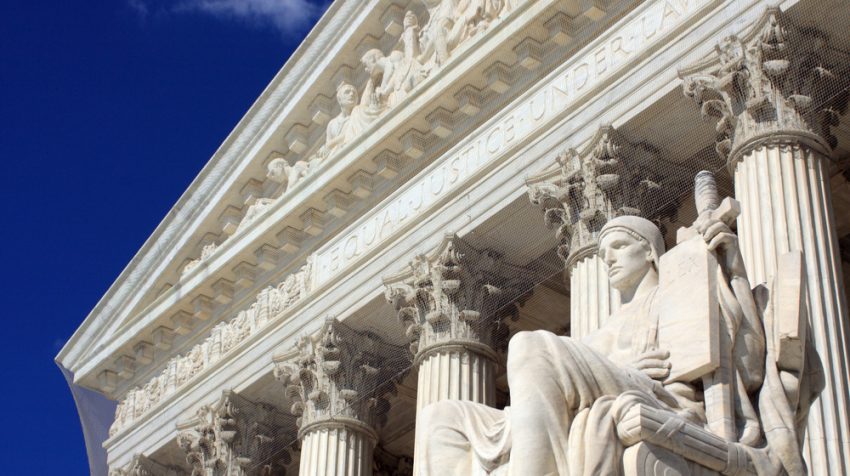 The U.S. Supreme Court recently handed down a ruling stating companies cannot use patent laws to stop other businesses from refurbishing and reselling their products. The ruling in Impression Products v. Lexmark International, No. 15-1189 (PDF), puts new limits on some businesses’ abilities to prevent their products from being resold at a discount on grounds of patent violation.  But it gives smaller resellers the ability to be innovative about the way they repurpose and resell those products.

The Supreme Court ruling was made in a case involving Lexmark International, Inc., which manufactures toner cartridges for use in its printers. Lexmark has made and sold its cartridges on the condition that they are not reused after the ink runs out. However, Impression Products, Inc., a small manufacturer based in Charleston, W.Va., bought Lexmark cartridges in the U.S. and abroad, refurbished and refilled them, and then sold the refurbished cartridges cheaper than Lexmark’s.

Lexmark sued for alleged violation of its patent protections. Impression Products defended itself against any patent or copyright infringement in a court case with huge small business ramifications too.

Imagine if you want to refurbish Apple computers and sell them on eBay or resell used software with those computers.

“Take a shop that restores and sells used cars. The business works because the shop can rest assured that, so long as those bringing in the cars own them, the shop is free to repair and resell those vehicles. That smooth flow of commerce would sputter if companies that make the thousands of parts that go into a vehicle could keep their patent rights after the first sale.”

The next step may be to allow the reselling of digital goods, bad news for some businesses but good news for others.

“The next logical step will be for courts to recognize that people who buy digital goods are owners of those goods, not mere licensees, and can resell and tinker with their digital goods to the same extent as purchasers of tangible property,” the Electronic Frontier Foundation, one of several consumer groups that supported Impression Products in the case, said in an official blog post welcoming the Supreme Court ruling.