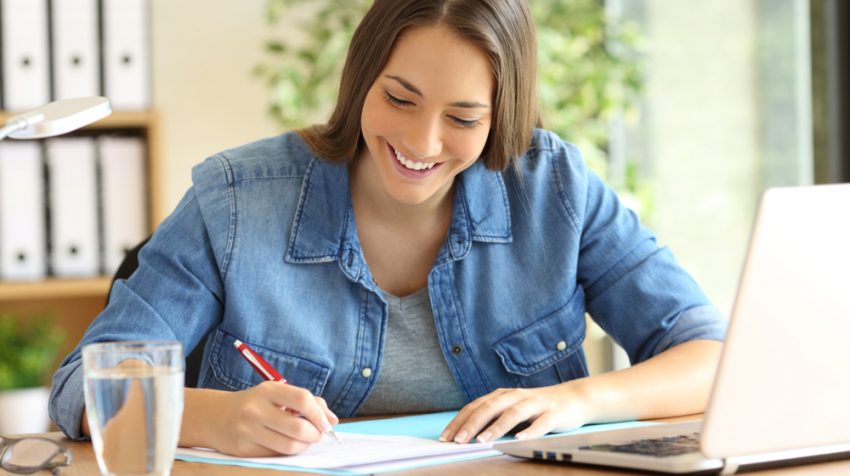 Did you know there’s an alternative to the traditional route small businesses take when looking to get healthcare for their employees. You can pay an insurance premium to an insurance carrier and transfer the risk of covering any claims. However, there is a viable substitute.

“Self-insurance is an alternative,” says Mike Ferguson, CEO of the Self-Insurance Institute of America. “Instead of paying that premium up front to the insurance carrier, some companies decide they’d be better off paying the claims themselves as they are incurred.”

Simply put, the focus for a company’s healthcare costs gets shifted and becomes another operating cost of the business. Make no mistake, this isn’t a stop gap between Obamacare and Trumpcare. It’s a third option that takes the place of both.

Small Business Trends spoke with Ferguson and got the ABC’s of this standalone option.  He suggests that although there’s really no magic number that self-insurance is limited to  for a SMB, the 50 to 500 employee range is where this option is used most often.

According to the website, siefonline.org, self-insurance covers around 60 million individuals. Some of the benefits include giving the employer the ability to lower overall healthcare costs by avoiding the bumps in commercial insurance premiums and allowing for more direct and effective claims management.

“Under a self funded model you can customize the plan to best meet the needs of your workforce as opposed to purchasing a more traditional group health policy that’s a more off the shelf kind of arrangement,” Ferguson says.

On the downside, there’s no surety of the claim’s costs without a set premium that doesn’t fluctuate over the year. This can make a difference in cost over the short term of one or two year periods, but over the longer run they tend to even out.

That said, small and mid sized employers can purchase what is known as stop loss insurance which acts as a buffer against some of the higher claims costs that crop up through unexpected illnesses like some kinds of cancer. If claims exceed a certain amount the stop loss insurer covers the difference.

However, this option does require a more hands-on approach—you need to monitor the claims and take over the administration of any self-insured plan.

“The companies that are the most successful with self-insurance plans are the ones that realize this is a long term approach,” Ferguson says.

There are some small businesses better suited to the self-insurance model than others. Some of the characteristics that are a good fit include:  the bigger you are the better. That way you’ll be able to spread risk out and manage claims.

“You want to be a company with a good cash position because you need to be prepared to write a check when claims come in.”

Professional organizations like law firms and accountants fit the bill for self-insurance. Ferguson also points to work force stability as another litmus test. With employees that plan on staying, it’s easier to forecast the self-insurance costs.

If your small business is interested in setting up a self-insurance plan, the first step can be contacting a broker/consultant or third party administrator.