Looking for a New Customer? How About the Pentagon? 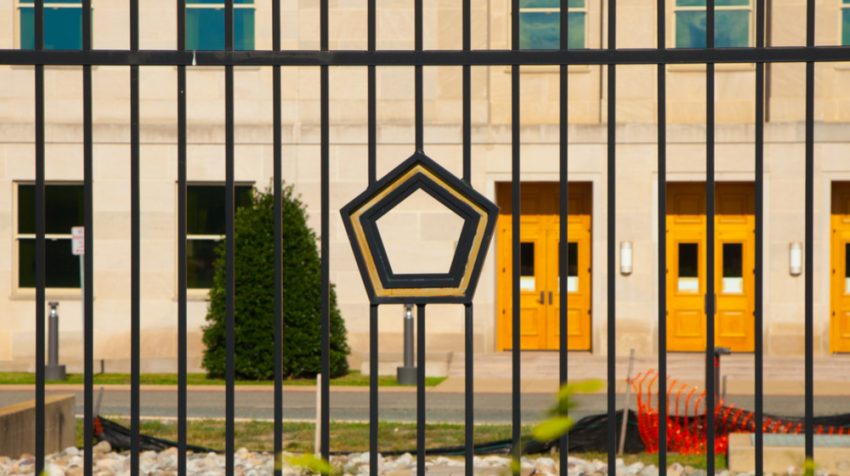 There’s been plenty of focus on American manufacturing lately. Much of that focus has been placed on benefits like job creation and local economic growth. But there’s another factor that not many have considered — national security.

And this is an area where American manufacturing still lags behind. In fact, the Pentagon has struggled to find American companies to supply key components for its defense systems.

The big five defense contractors depend on technology and manufacturing from the civilian sector. But they can’t always find the parts they need from U.S. companies, forcing them to look to other countries. Free trade agreements and waivers from the Buy American Act allow for these contractors to work with suppliers in other countries currently classified as close allies. But the world’s biggest manufacturer of some of these key parts is China, a country with which contractors and the Pentagon are precluded from dealing.

The Pentagon has warned that if they can’t start getting some of these key parts from American manufacturers, the U.S. could potentially face issues like supply disruption or even theft and sabotage.

Hot Growth Opportunity: Selling to the Department of Defense

For small businesses, this shortage of parts and technology could lead to opportunities. There’s clearly a demand for key technology and weapons components. And if small American manufacturers have the ability to make these parts in the U.S., it could help both their bottom line and the country as a whole.

The Pentagon Photo via Shutterstock 2 Comments ▼