Why Small Business Owners Should be Watching Puerto Rico 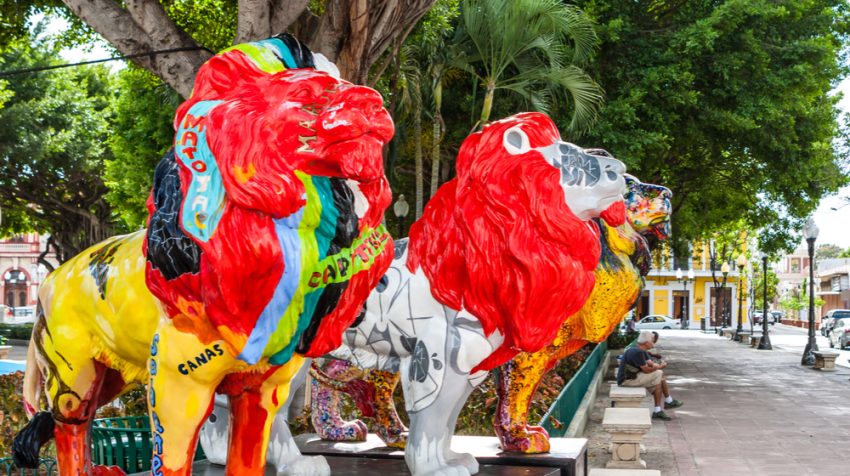 Residents of Puerto Rico voted to become the 51st state in the Union Sunday. That doesn’t necessarily mean it will come to pass. But if it does, it could lead to some interesting opportunities for businesses large and small.

In the referendum, 97 percent of voters supported statehood. But only 23 percent of Puerto Ricans actually participated in the vote. And since it was a non-binding referendum, Congress is not under any obligation to actually act on the results.

Another vote is needed later in the year, after which Congress will ultimately decide if the status of the U.S. commonwealth is going to change. But there’s been momentum building for Puerto Rico to become an official state for decades. And a struggling economy seems to have jump started that desire for many on the island. So at some point, it seems possible that the results of this weekend’s vote could make an impact.

For businesses, this could present some unique opportunities. While the Puerto Rican economy is currently struggling, the tourism industry does bring in roughly $4 billion annually. And there are currently some tax breaks available for non-residents who do business on the island, as well as tax exemptions for residents — though this last part will likely change.

Statehood for Puerto Rico could lead to more federal dollars headed to the island to help the economy stabilize. It could also potentially lead to even more incentives for businesses to relocate or open new operations there. So while it’s certainly no guarantee that the status of Puerto Rico will change overnight, it could be worth monitoring small business opportunities in Puerto Rico if you’re interested in relocating or expanding operations.