Want to Give Your Employees a Simple Perk? Try a Summer Fridays Policy 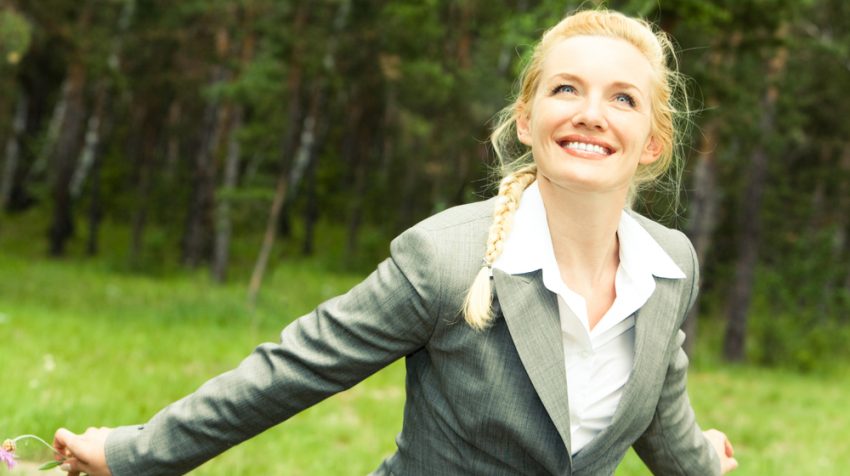 Are you looking for an easy way to make your employees happy? Consider starting a “summer Friday” policy. More than four in 10 companies are doing so this summer, according to a survey by CEB — a 20 percent increase from 2015. The study defined “summer Friday” as any policy that gives employees all or part of Friday off so they can get an early start on the weekend.

Should you do summer Friday at your business? The CEB survey polled Fortune 1000 companies — for small businesses with fewer employees, it may be a bit more difficult to institute such a policy. However, CEB noted, the increase in summer Friday policies between 2015 and 2017 was seen across all industries. With the job market currently favoring employees more than employers, summer Fridays can be a smart move for small businesses that are struggling to compete with larger ones for qualified employees. After all, you probably can’t match Google or Microsoft when it comes to employee perks like in-house cafeterias or on-site childcare — but you can offer summer Fridays.

Summer Fridays can take many forms, so there’s something to suit every small business. You can be super generous and let employees leave the office at noon every Friday of summer. At the other end of the scale, you could give them Friday afternoons off only before a holiday weekend. (This year, you could be extra kind by giving employees Monday, July 3, off, too.)

Of course, these aren’t your only options. Assess your businesses’ needs, your employees’ schedules and your staffing levels to figure out a summer Friday system that works for you. For example, you could give employees a half Friday off every other week, a full Friday off every other week, or let them leave just a little bit early on Fridays (say, 3 PM) to get a head start on the weekend and beat some of the commuter traffic getting home.

If you’d like to offer your team summer Fridays but just can’t afford to lose the work hours, talk to your staff about implementing a four on/one off workweek for the summer months. Employees could work 10 hours a day Monday through Thursday, and then have every Friday off. (Check overtime rules in your state, first.)

Have a Blast from the Past

Summer Fridays used to be a common tradition at many workplaces decades ago, but became increasingly scarce during the dotcom boom of the late 1990s and the economic downturns that followed. After all, who needs to take Friday afternoons off when the office is stocked with foosball tables and free beer? And who feels confident enough to take Friday afternoons off when all around them, people are losing their jobs?

One reason for the recent rise in summer Fridays, according to the CEB report: With work-life boundaries increasingly blurred, just because employees are out of the office on Friday afternoons doesn’t mean they’re out of reach. When your team is just a text away, you can feel more confident giving them some R&R. And because your summer Friday policy helps them get the most from their summer, your employees are more likely to be motivated and responsive if you do need to call on them after hours.