What Harley-Davidson Can Teach Small Businesses About Targeting New Customers 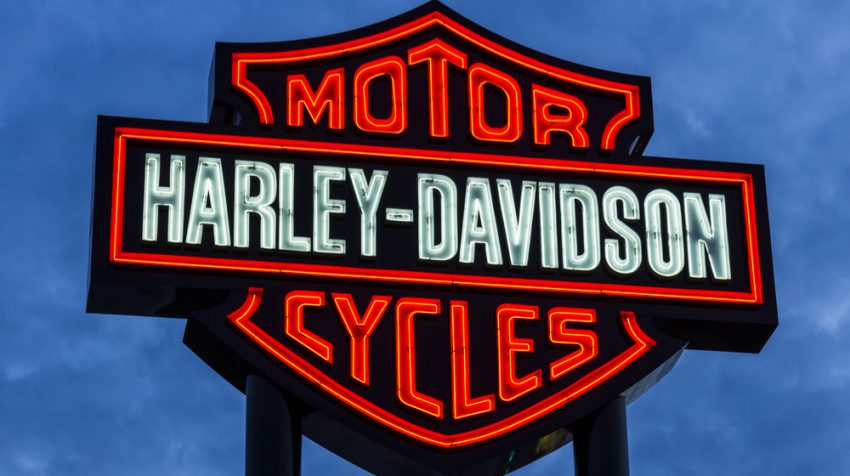 Harley-Davidson is an iconic American brand. But it still faces its share of troubles. Slowing profits in recent years have led the brand to take on a new, lofty goal — building the next generation of riders.

Matthew Levatich, CEO of Harley-Davidson, recently shared some of the objectives under this broader goal. Those include growing the company’s customer base in the U.S., launching some new features to appeal to international customers, focusing on disciplined investments and making sure that the company remains environmentally responsible.

All of these objectives are aimed at helping the company grow and appeal to new groups who haven’t traditionally been attracted to the Harley-Davidson brand or motorcycling in general. That means creating products and marketing materials that appeal to women, young people, minorities and anyone who doesn’t fit into the typical older white male customer base to which the company has traditionally appealed.

Only 2.8 percent of U.S. adults ride motorcycles, according to Levatich. So it’s not as if Harley-Davidson is going to be able to get every American on a bike in the next year. But if the company can keep the current number of riders steady by trying to appeal to those who haven’t even considered motorcycles in the past, then it could be a big win for the brand.

For small businesses, having a specific target customer in mind is usually a good strategy. But as your company grows and trends change, it can sometimes be necessary to widen your target audience a bit. You can introduce new product lines, marketing campaigns or other initiatives aimed at widening your business’s appeal, as long as you’re able to still appeal to that main target audience that helped your business achieve success in the first place.