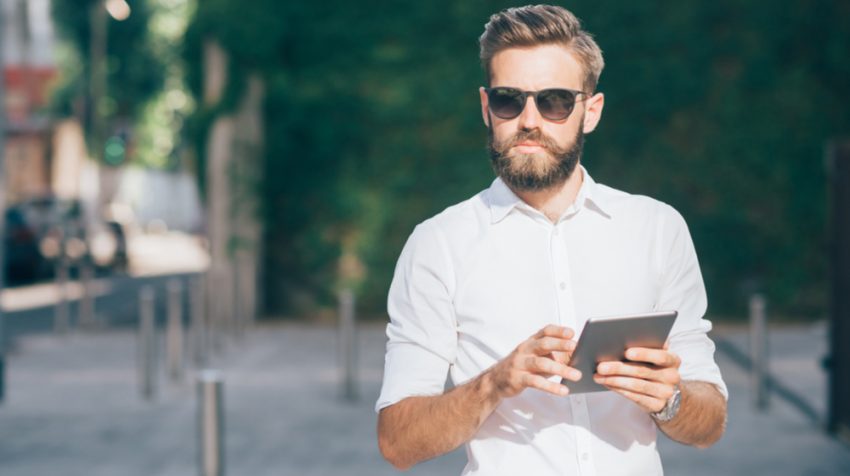 When it comes to fundamental goals, 23 percent of entrepreneurs in their 20s cited becoming more influential or having a positive impact on their communities.

It’s a considerable increase over the 13 percent of entrepreneurs over 50 who say the same.

Each generation has a different take on life, both personal and professional. For millennials, another important consideration was to a work-life balance.

The Values of Millennial Entrepreneurs

But certainly, one of the many places where millennials diverged from their counterparts from previous generations was in this strong desire to directly impact their communities. Compared to entrepreneurs aged 50+, this was important for one in four, or a quarter of millennials. For the older group it was one in 10.

This desire to have a positive impact was also mentioned as the biggest motivation in achieving influence. Millennials said it was more important than wealth, which was the opposite of what respondents in their 50s said.

In the report, Stuart Parkinson, Chief of Staff of HSBC (NYSE:HSBC) Private Banking highlighted the importance of understanding and supporting this group. He goes on to say:

“It is important that we understand the challenges faced by the next generation of entrepreneurs so we can support them as they create jobs and economic growth, as well as prosperity for themselves, their families and their communities.”

The survey also points out the differences between millennials around the world. Forty five percent of the entrepreneurs in Mainland China, Hong Kong, Singapore and Australia indicated ‘personal wealth’ as the biggest reason for going into business. Across Europe it was 29 percent, with America coming in at 40 percent.

When it comes to gender, during a start-up women are motivated to achieve flexibility over their work-life, while men said their reason was financial.

As to what millennials are looking for, work-life balance, 83 percent of entrepreneurs worldwide said they have achieved it. For this group, according to the survey, this meant spending an average of 10.1 hours each day on business tasks. 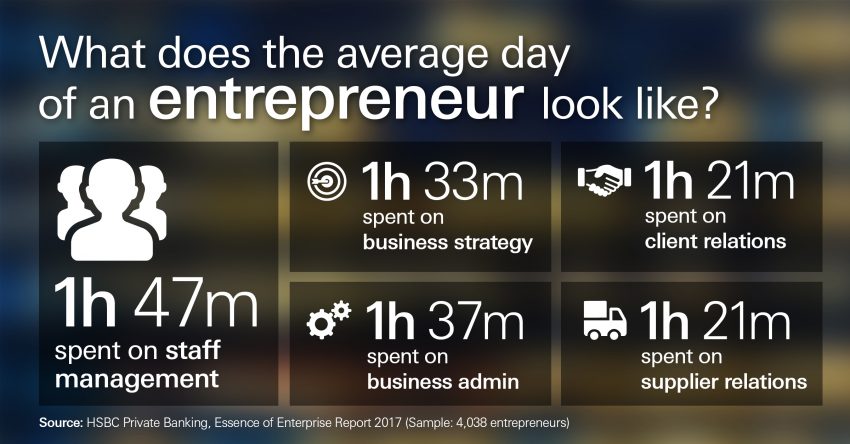 The second Essence of Enterprise report was carried out in 11 markets around the world, including the US, UK, Mainland China, Australia, UAE and others in September 2016. The online survey had 4,038 participants who were entrepreneurs, active decision-makers in privately-owned businesses or major shareholders.

As small business owner, millennials will make up increasingly larger numbers of your workforce and partners. Understanding what makes them tick will go a long way in creating an environment in which both employer, employee, partners and vendors can thrive.